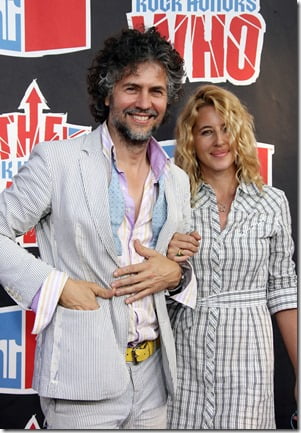 J. Michelle Martin-Coyne grew up in Oklahoma. The blonde loves the smell of paint thinner and smoke bombs. Although she prefers to be naked, she manages to keep her clothes on long enough to be part of the Oklahoma city arts commission and the maps 3 central park subcommittee. She and her husband, Wayne Coyne of the Flaming lips, recently filed for divorce! 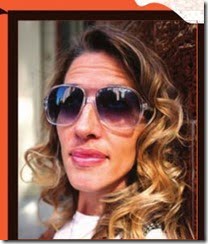 J. Michelle Martin-Coyne who is a photographer and a painter, met Mr. Coyne in the late ’80s when he was working as a fry cook at a local Long John Silver’s between tours. She and singer hubby have been living apart for about a year now but she filed for divorce just a few months ago.

According to a divorce petition filed on September 18th in Oklahoma County Court, Michelle claims the couple “formed a common law marriage on February 4th, 1989″ and that she is entitled to a divorce – and half of everything they own – based on irreconcilable differences. She also asks for temporary and permanent alimony. You know, pretty standard “you cheated on me with a 23-year-old cocktail waitress” ex-wife type of stuff. 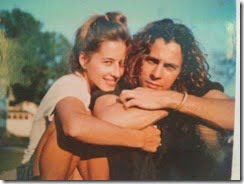 Michelle Coyne documented the band’s giant plastic bubbles and Halloween skeleton parades for years. Her work has been collected into a photo book, titled All We Have Is Now, which is the first in a series. The limited edition 10″ x 10″ book was released for sale in 2010 at Flaming Lips shows and on the band’s website, where you can also see a few of Martin-Coyne’s images.

The former couple has essentially been living separate lives for over a year. Michelle has spent a lot of time in London trying to launch her photography career, while Wayne Coyne has been hard at work being the New Wayne Coyne. You know, typical soon to be divorced rock star kind of stuff.

Wonder what she thinks about her hubby naked selfie?? Well is definitely nothing that she hasn’t seen before! 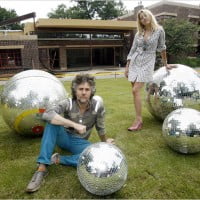 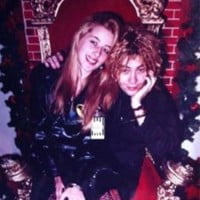 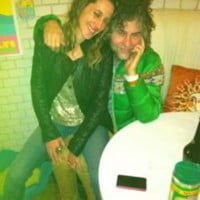 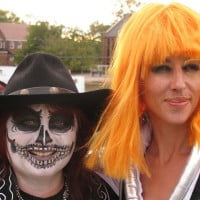 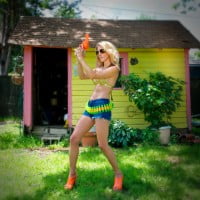 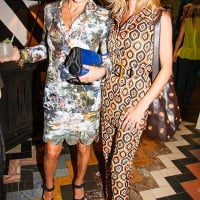 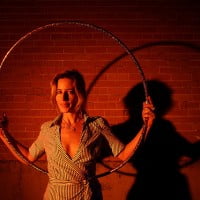