We are saddened to hear about the passing of Lynn Rene Anderson, she is survived by her father, three children—Lisa Sutton, Melissa Hempel and Gray Stream—four grandchildren and her partner Mentor Williams.

Lynn Anderson, one of the most popular and successful country singers of the 1970s. The “(I Never Promised You a) Rose Garden” singer had several hits thought the 70’s and 80’s helping her become a renowned name in the industry, sadly her life came to an end at age 67.

Reports say Anderson had been hospitalized for pneumonia following a trip to Italy and she suffered a heart attack while at Vanderbilt University Medical Center. 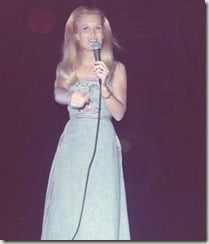 Lynn Rene Anderson was born Sept. 26, 1947 in Grand Forks, N.D., and raised in California. The daughter of songwriters Casey and Liz Anderson. She atrted singing at a young age and by 19 she released a debut single. Following the hit  “If I Kiss You (Will You Go Away)” and her regular appearance on TV show “Lawrence Welk Show,” she helped to expand the country music. Lynn went on to work with a list of artists including Johnny Cash and Lawrence Welk.

The blonde who was also a horse breeder and award-winning equestrian was married twice.

Ms. Anderson was married to producer/songwriter Glenn Sutton –who produced several of her hit songs—but the couple was together from 1968 till their divorce in 1977. She and Sutton had once child together. Her second husband was Harold “Spook” Stream III –a Louisiana oilman with whom she became the mother of two children. They were married from 1978 till 1982.

Anderson’s fame dropped by the end of the 80’s, she continued to work till the end and recorded several albums. In 2004 her album “Bluegrass Sessions,” was nominated for a Grammy. Last June she released the inspirational gospel album “Bridges.”

In recent years, the faded singer had multiple run-ins with the law, she was arrested several times for driving under the influence, the most recent one being last year while in Nashville, she later apologized saying to fans she was committed to her recovery. 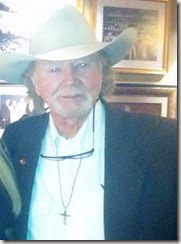 Mentor Williams is an award winning songwriter and producer. He and his brother, Paul Williams are both songwriters. Williams is perhaps best known for his hit song “Drift Away” which became in 1973 Dobie Gray’s biggest hit.

During his over 30-year-career, Mentor has garnered at least 17 writing awards, his compositions have earned dozens of gold and platinum awards for millions of sales by such outstanding artists as Dobie Gray & Rod Stewart, George Jones & Michael Bolton, Alabama & the Rolling Stones, WayIon Jennings & Ringo Starr, Randy Travis & Uncle Kracker among many others.

The Nashville resident New Mexico, graduated from Highland High School in Albuquerque. In the late 60s, his work as a staff writer at Almo-Irving in Los Angeles kept him busy between LA, Nashville and London. He worked in the post-production, re-mix engineer for The Muppet Movie which won a Grammy and an Academy Award and worked on Butch Cassidy and the Sundance Kid’s soundtrack; but Nashville kept his soul.

The first door that opened for Mentor in Nashville was Chet Atkins’ at RCA and he later formed a friendship with singer Troy Seals that translated into many songs including the Alabama smash hit “When We Make Love.”

Mentor owned a home overlooking Taos, New Mexico which he and Lynn shared. They were together for over 20-years. The couple had no children together. 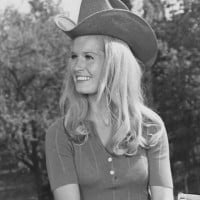 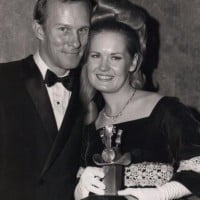 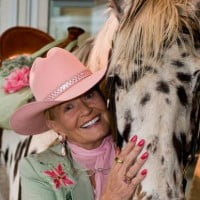 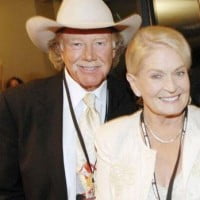 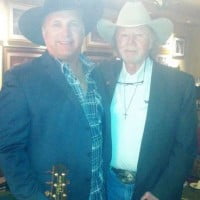 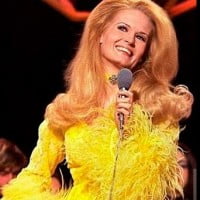 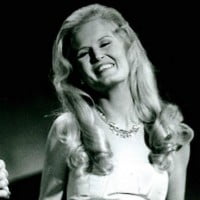