Maybe some of you know who is John Crist; probably some of you don’t know him, he is the new boyfriend of the beautiful Lauren Alaina, the talented country singer who joined the cast of Dancing With The Stars for the show’s 28th season, where she will be dancing with pro dancer Gleb Savchenko.

Rossville, Georgia native, Lauren dated Alexander Hopkins from 2012 to 2019; they announced their engagement in July 2018, sadly things didn’t work out and they decided to go their separate ways. 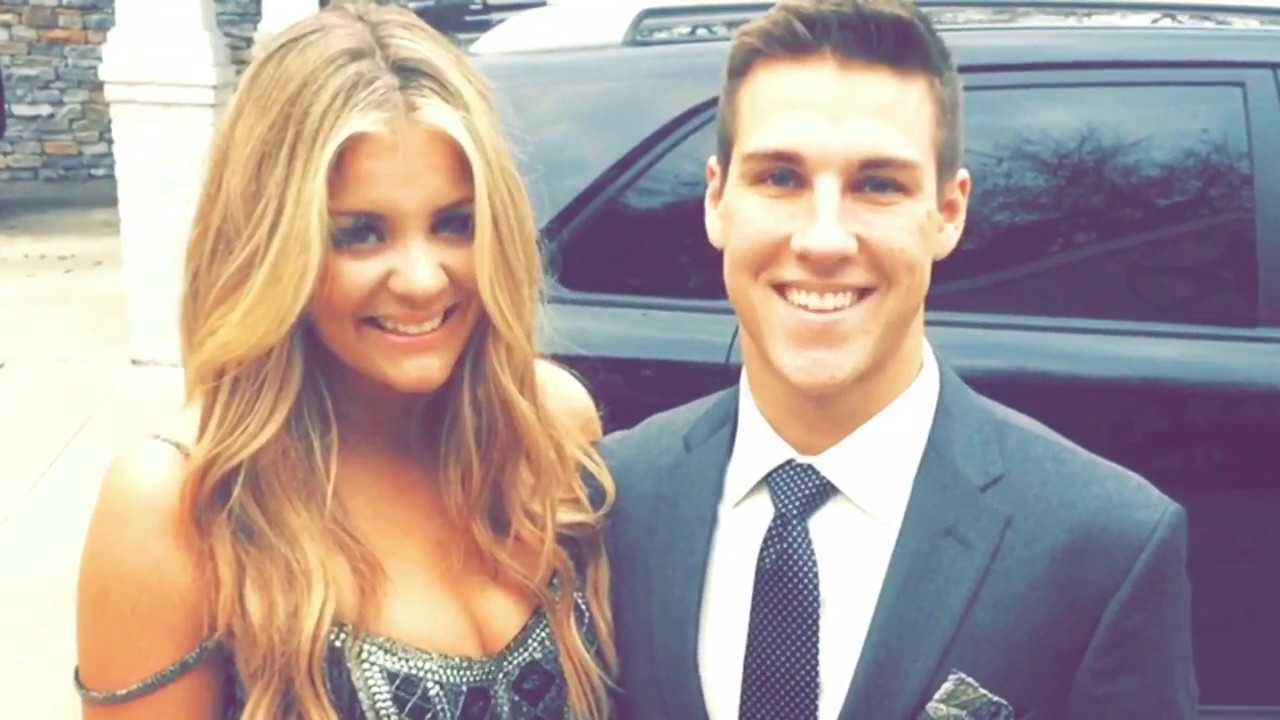 Luckily, Lauren found love again, the lucky guy is comedian John Crist. Together with Lauren, they announced they were dating him on the Bobby Bones Show in May 2019.

Fellow Georgia native, John was born John Barak Crist on March 20, 1984. he is one of eight children born to Johhny and Anne Crist, his dad the mayor of Lilburn, Georgia was previously a pastor.

Crist graduated in 2006, with a degree in journalism from Samford University in Alabama; after college, John moved to Colorado where he performed at local comedy clubs, casino, restaurants and sometimes even churches. 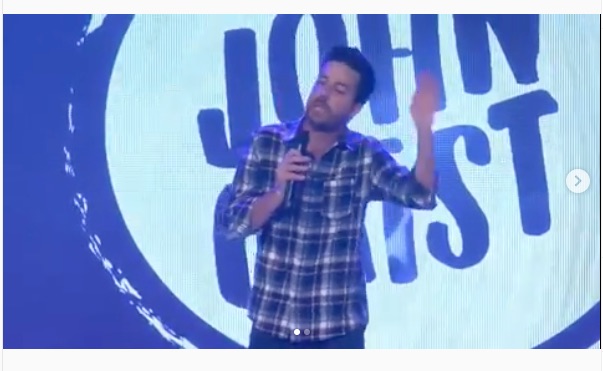 Three years or so later, Crist got a gig at Louie Anderson’s  Las Vegas Comedy show, Larger Than Life; and returned to work with Anderson in 2014 for his episode of Gotham Comedy Live.

A year after that, he released I Got Question, his first comedy special on DVD, followed by Christian Music: How It’s Made, his three-minute comedy sketch. 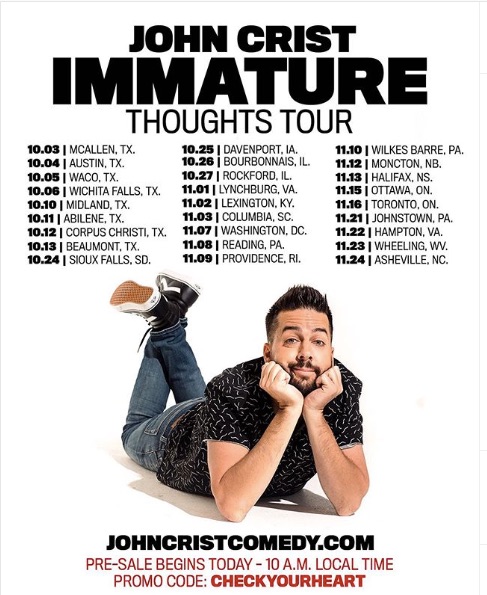 His 2017 Tour, Captive Thoughts reached 20 cities; a years later he started his tour The Human Being Tour and Up Close took place in 2019.

Nowadays, John Crist is working on his first book; hopefully, will be available in 2010.