Meet Daiane Sodré; she is the new girlfriend of rapper A$AP Rocky, who recently returned from Sweden where he was being held for assault over a street brawl in June. 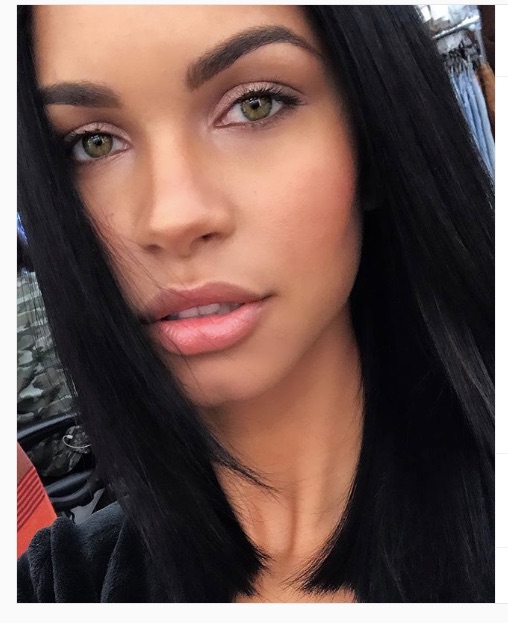 The Everyday singer and the 26-year-old Brazilian model Daiane Sodré have been dating for a couple of weeks. She previously dated NFL player Julian Edelman and singer Joe Jonas. 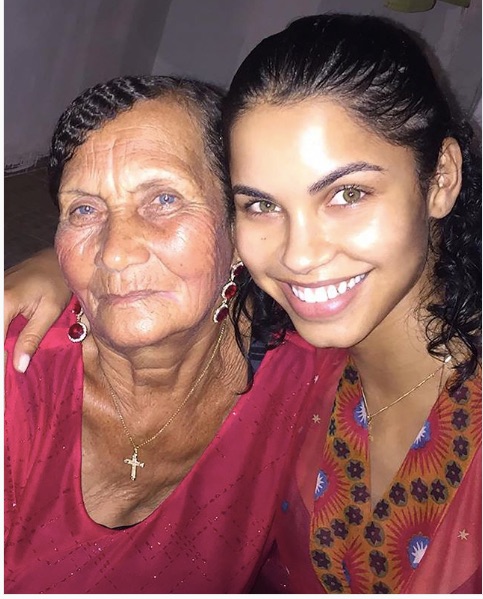 She was 18, when Dilson Stein scouted her; by the time she was 19 Daiane signed with Marilyn and New York and found her spot with Victoria’s Secret.

In addition to VS, she has walked for Oscar de la Renta, Christian Siriano, Jeremy Scott, Ports 1961, and so many others. 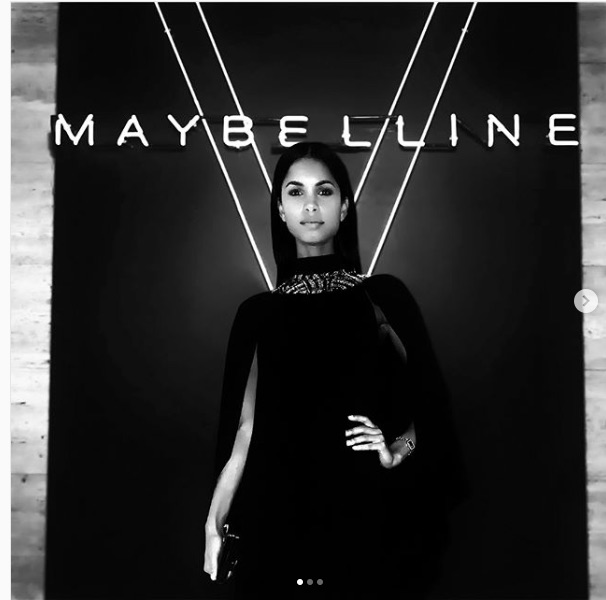