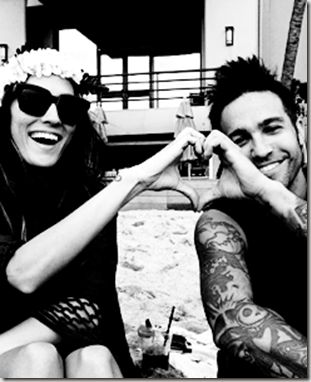 Model Meagan Jane Camper was born May 2nd, 1989 in Carrollton, Ohio. She has lived in Knoxville and Nashville but currently resides in L.A. She previously worked for AMAX in 2011 but is currently represented by Two Management, according to her Facebook page that is. She has appeared in Campaigns such as Urban Planet’s Spring 2013. American Eagle’s “We The People” in 2011 Vintage’s Summer Lookbook. She has also worked with Kill City, Zuriick and Beachmint. 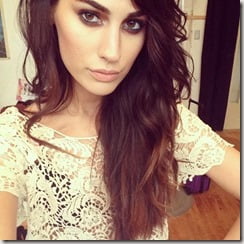 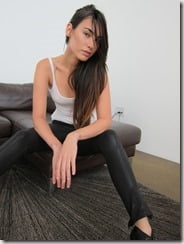 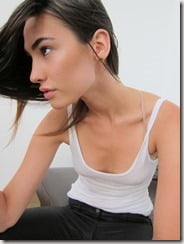 The 24-year-old and Fall Out Boy bassist started dating in 2011 and are ecstatic about expecting their first child together! In Hollywood’s time is like they’ve been married ever since, and Radar.com reported that Meagan’s grandmother, Sherrilyn Camper, told Star about the miscarriage, which occurred during Christmas, so one more reason to celebrate with the recent news.

According to E! Wentz and Camper began dating several years ago and the 34-year-old recently shared that the lovebirds talk “a lot” about getting married!

“I feel really lucky. It’s really interesting to be in a relationship with someone who’s truly my best friend. I talk to her about everything.”

Let’s remind ourselves her man was previously hitched to Ashlee Simpson and has  a five-year-old son named Bronx Mowgli, so he is experienced in both marriage and fatherhood. 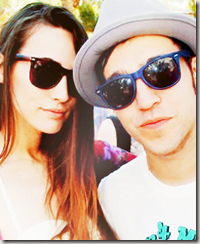 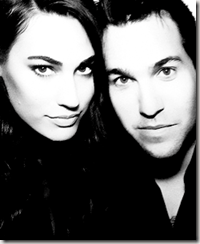 There is not much info about her romantic life but we are sure with her looks she probably had a few other guys chasing her.

The stunning girl is hoping now to get married to the ftaher of her child and whats even better she is already accepted into the family by Wentz’s five-year-old. In June of 2013, when Wentz turned 34, the three took a vacation to Miami together. The Daily Mail reported in October of 2013 that the couple took Bronx on a lunch date, appearing to be a very modern family.

Congrats! We hope to see more lovely photos of her growing baby-bump!