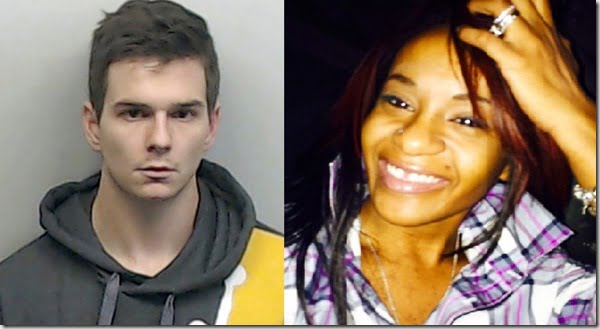 As 21-year-old Bobbi Kristina struggles for her life after her near drowning, more details surrounding the regrettable episode are being revealed. 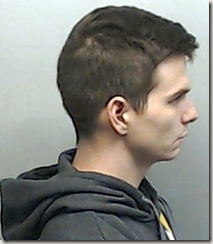 24-year-old Maxwell Lomas has been identified as the friend who was with Bobbi’s husband Nick Gordon at the time she was found unconscious in the tub.

At around 10:30 a.m. EST on Saturday Lomas and Gordon walked into the home in suburban Roswell where they found her face down in the tub. 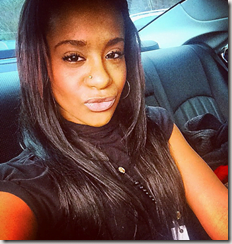 According to reports, both Lomas and Gordon immediately began performing cardiopulmonary resuscitation before the paramedics arrived. 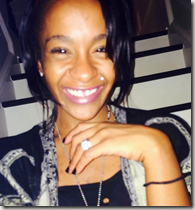 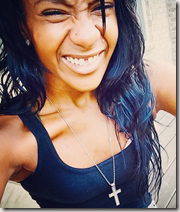 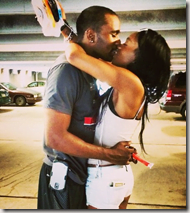 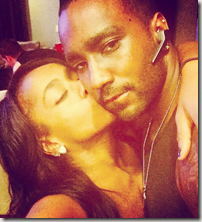 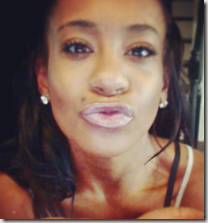 Even when Bobbi and Gordon claim to have a healthy lifestyle on social media, latest updates say police found drugs the second time they search their home and believed Bobbi’s current state is the result of an almost fatal doses. 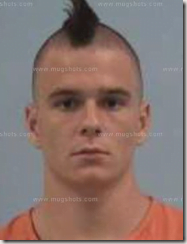 This is where Maxwell Byron Lomas plays an interesting part in the picture; media reports indicate the couple’s friend had been arrested weeks earlier and was charged with possession of ********* and a firearm or a knife, according to Mirror Online. He also attended a preliminary hearing on Friday — a day before he was with Brown, Radar Online reported, citing court documents.

Other reports also mention problems between Bobbi and Gordon might have something to do with the accident and say Lomas could be an old boyfriend. Maxwell’s last known address, according to reports is Duluth, Georgia.