Meet Ben Keough; he is the grandson of the late Elvis Presley and son of Lisa Marie Presley and her ex-husband musician Danny Keough, who is, in addition, father of actress Riley Keough.

“She is completely heartbroken, inconsolable and beyond devastated but trying to stay strong for her 11-year-old twins and her oldest daughter Riley. She adored that boy. He was the love of her life.”

“Ben does look so much like Elvis. He was at the Opry and was the quiet storm behind the stage.” She added, “Everybody turned around and looked when he was over there. Everybody was grabbing him for a photo because it is just uncanny.”

Ben Keough’s Instagram is private, but you can still see it here. 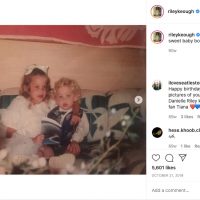 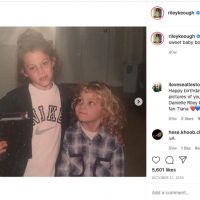 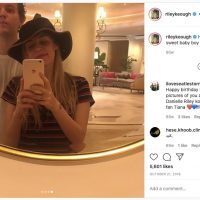 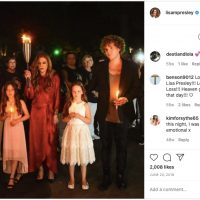 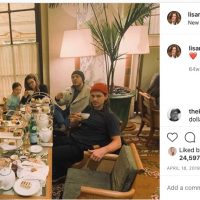 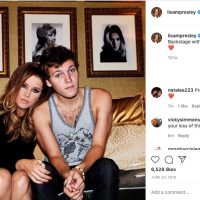