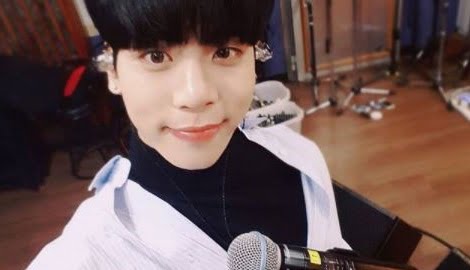 Kim Jong-hyun, a singer dancer and model from South Korea best known for being the lead singer of acclaimed boy band, Shinee –has been found dead.

Kim Jong-hyun a talented young musician, pride of his country and dream boyfriend of millions of fans, was taken to a hospital after being found unconscious in an apartment in Seoul, according to reports.

Though is not clear the exact cause of his death we can say he is another artist who was enjoying great success but sadly joined the ’27 club’ –being among a string of stars that have died at this young age and in a mysterious way.

Born Kim Jong-hyun on April 8, 1990; he was also known as Jonghyun. He shot to fame when the band was formed by K-Pop hit factory SM Entertainment in 2008. The group have recorded a string of Japanese-language albums and sold out the 55,000-seat Tokyo Dome. The group was considered to be hugely popular and influential both in music and fashion. 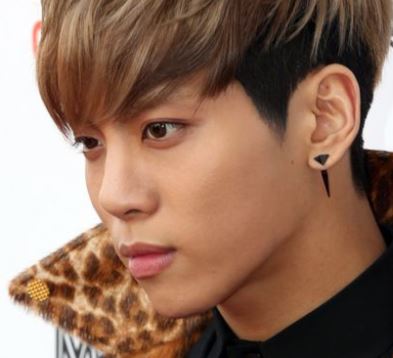 As a member of Shinee he recorded six albums for the Korean market and five for Japanese fans. “Five,” its fifth Japanese album, was released in February this year. They had been playing in the UK for years having sold out concerts and they played their first North American tour earlier this year. 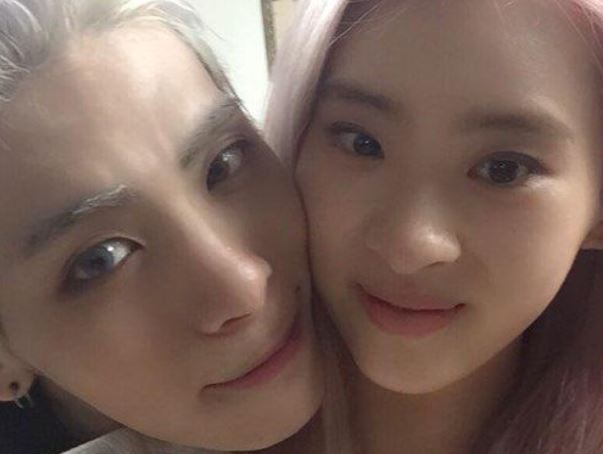 The group appeared in two films – “I AM,” from 2012, and 2015 documentary “SMTown: The Stage” – as well as in numerous reality TV shows. The band had been named as honorary ambassadors of Gangnam in 2013.

As well as being a singer and an accomplished dancer, he played a large part in the group’s songwriting and production, and launched a successful solo career in 2015.

He is believed to be survived by his parents and an older sister, who was the one that called the police to report her brother was behaving erratically. Numerous reports say suicide will also be investigated as a possible cause of death. A police briefing said that he sent a text message to his sister that sounded like a suicide note. “I’ve had a hard time. Please let me go and say that I did a good job. This is my last word”

Korean celebrities are said to be subjected to huge amounts of pressure not only from their management agencies but also from social media. 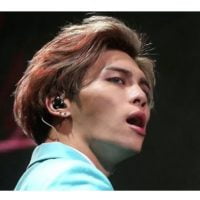 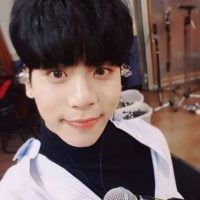 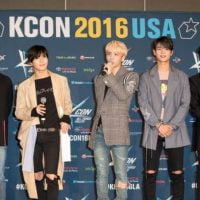 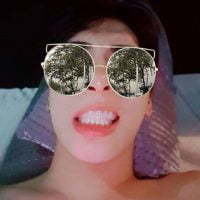 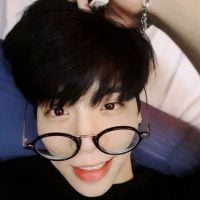 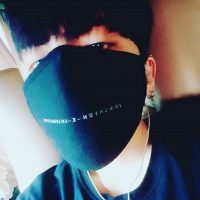 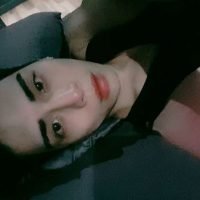 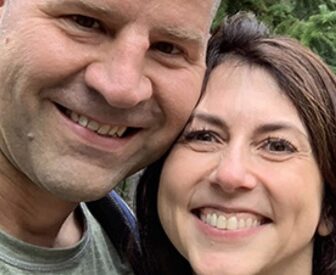