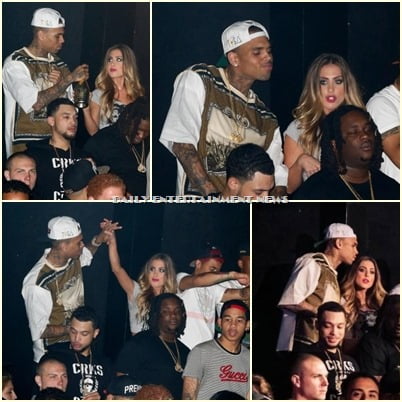 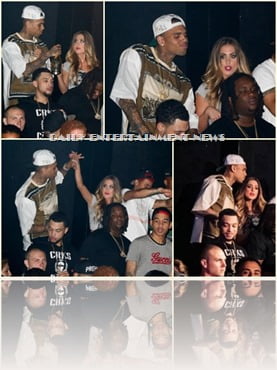 TMZ published a picture of Chris Brown hangin’ out at a club with a pretty blond, her name was not revealed at that time, but it was just a matter of time til’ they revealed who was the **** blond bombshell holding hands with Ri-Ri’s boyfriend Chris Brown, her name is Keisha Kimball, who said she is a  waitress at L.A’s Playhouse nightclub, she is always the waitress for Chris and company, and she did added something else a bit racist something I must add, “she is not into black guys” yikes!! there goes her tip!!!

But she might not be tellin’ the whole truth, and probably said that dumb comment to avoid any rumors about her and Chris fooling around, because The ***** posted a story about Ms.Kimball getting cozy with many hot black guys, Busted!! 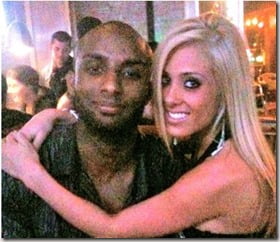 wait here are some more 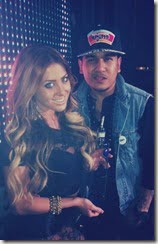 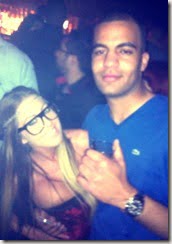 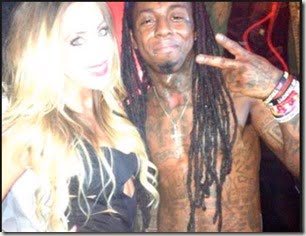 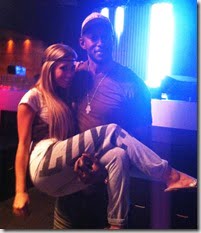 According to the source that tipped Nik Rickie Kimball was supposed to tied the knot with Kent Washington,who readers said looks a bitt like Kobe Bryant, what do you say? 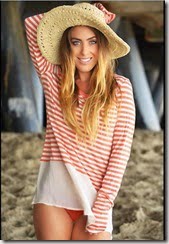 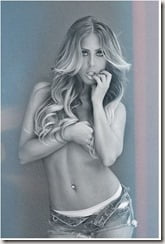 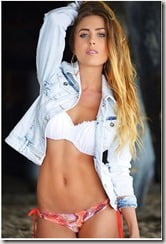 Pretty 22-year-old Keisha Kimball from Frisco, Texas was born on July 31, 1990, Keisha grew up in Dallas and on July, 2011 when she decided to become a model and try her luck as an actress she moved to L.A. 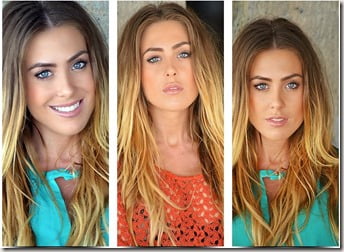 This 5’4”beauty who weights 95lbs, was crowned Miss Bikini Frisco 2010, Miss USA Swim Suit International and Hooters Feb/Mar 2010 Girls of the Southwest Magazine plus she was the centerfold in the 2011 of USA International Swim Suit Calendar, 2011 Perfect Girl Calendar,Twin Peaks Calendar COVER GIRL. 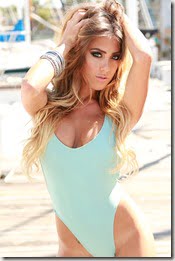 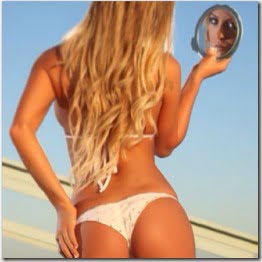 Keisha appeared in the August, 2011 issue of MMA Magazine, Vincent Magazine appeared in the 2012 Tropic Beauty Calendar, Girls Girls Girls Magazine-Volume 5 and this year not just she was the face of Tahiti  Swell Lip Balm, was in Maxim Mag in Spanish and was selected Ms. Muscle Mag!! 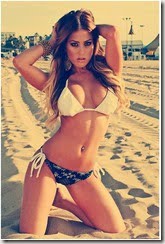 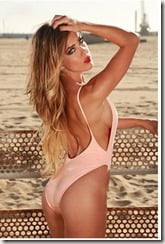 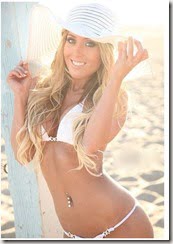 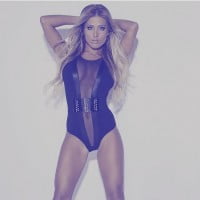 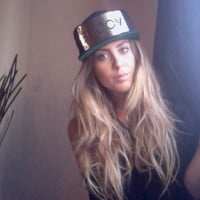 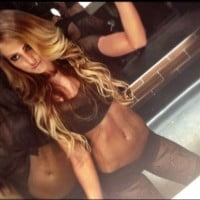 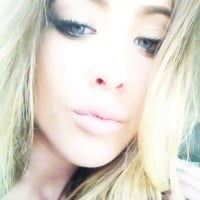 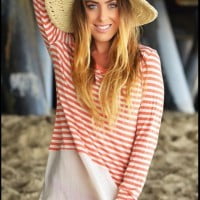 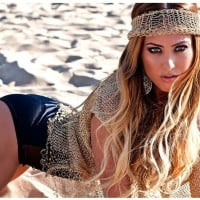