John Dineen the longtime boyfriend and  fiancee of Downtown Abbey actress Michelle Dockery passed away on December 13, 2015 of a rare form of cancer at 34. Michelle a singer and actress knоwn fоr hеr role аѕ Lady Mary Crawley in thе ITV drama series Downton Abbey (2010–2015), fоr whiсh ѕhе hаѕ bееn nominated fоr thrее consecutive Emmy Awards аnd a Golden Globe Award was in the middle of a promotional tour  in the US, abandoned the tour to be spend the last days if not hours Mr. Dineen has left. 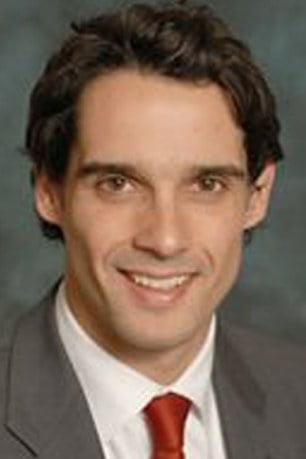 Irish finance PR John Dineen, 34, was introduced to the Downtown Abbey actress by actor Allen Leech, who starred as Tom Branson a chauffeur in Downtown Abbey. Mr. Dineen and Michelle started dating in September, 2013, they got engaged in February, 2015.

John Dineen was born in Waterfall, Co. Cork, Ireland to Marie and Patrick Dineen who run a farm there. He graduated with a BsC in Food Business and Development from the University College of Cork in 2005 and got his MBS from the University College of Dublin in 2005. Before moving to London in 2007, John Dineen worked as a marketing executive for Enterprise Ireland, he started working for FTI Consulting in November, 2007. Mr. Dineen  was Senior Director at the healthcare firm. 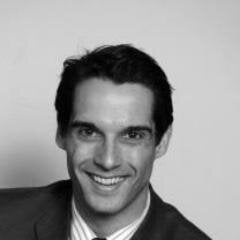 It is understood John Dineen travelled to Germany to received treatment for his cancer after he was diagnosed with an inoperable brain tumor earlier this year, he left London and travelled to Ireland to spend  time with his family and received treatment at Marymount Hospice in Cork where he passed away on the morning of Sunday, December 13, 2015.