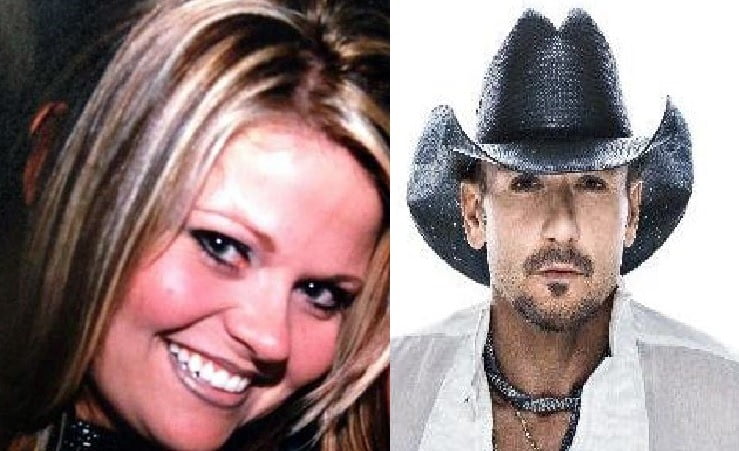 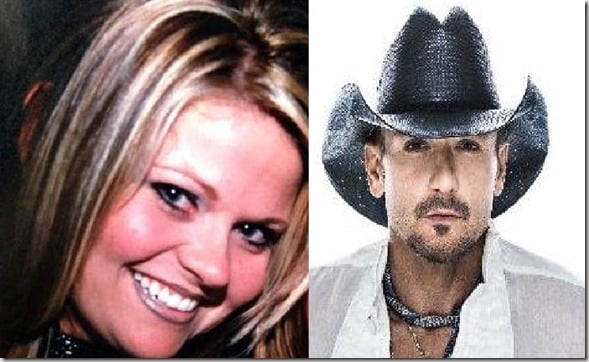 Meet Jesslyn Harris Taylor, she is the woman who got slapped by country music superstar, Tim McGraw during an ATL concert earlier this month!

According to recent reports, it appears that Jesslyn Taylor isn’t ready to ride into the sunset or nowhere near with her former country crooner idol; Taylor from Atlanta, Georgia got slapped by Tim McGraw at a concert back on July 13th and even though the cops have found that she is to blame and side with Tim, she is not letting it go without a fight.

She has now hired a lawyer and appears ready to sue the country star.

According to her lawyer, Taylor feels humiliated by Tim, after video surfaced of her ripping Tim McGraw’s jeans and then Tim rearing back and slapping her across the face or head.

You’ve surely have seen it by now and is quite the smack! Just in case you haven’t lay eyes on it, here is your chance and all we can say is, ouch Tim!

The incident happened in Atlanta on 7-13 at Aaron’s Ampitheatre at Lakewood, and was captured by numerous camera phones.

Media is accusing Taylor of having no brains on trying to pursue a lawsuit against McGraw –who was in title to defend himself –but she alleges she is only an enthusiastic fan who meant no harm. 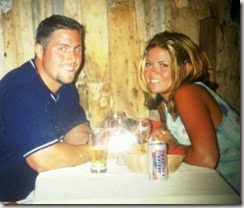 What do you think of the whole thing? Maybe Taylor –who is a hairstylist –lacks judgment, after all it wasn’t a great idea to grab Tim like that, but he may have gone too far too!

According to her Facebook page, she is a mother of one. 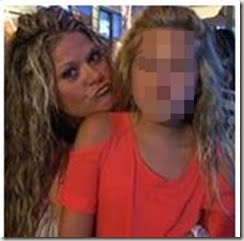 Her hometown is listed as Powder Springs, Georgia but currently resides in Atlanta. She is a 1989 graduate from South Cobb High School. She previously worked as a real estate agent but she describes herself as “Self employed and loving it”

She might not deserve money out of it, but if all she wants an apology, don’t you think she might deserve one? Under her likes she has listed several country stars including, Tim, Kenny Chesney, Brad Paisley, Ketih Urban, Jason Aldean, among others. She might not be attending one of Tim’s concerts anymore but she has plenty to choose form. 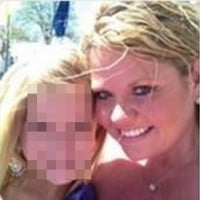 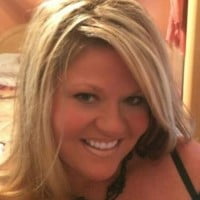 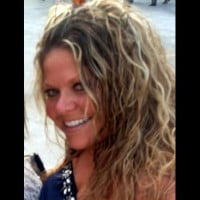 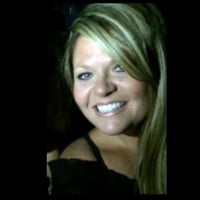 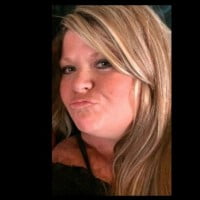 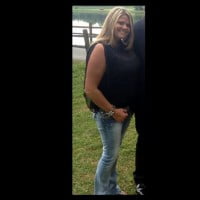 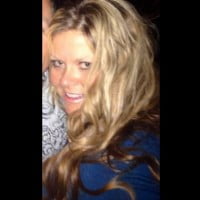