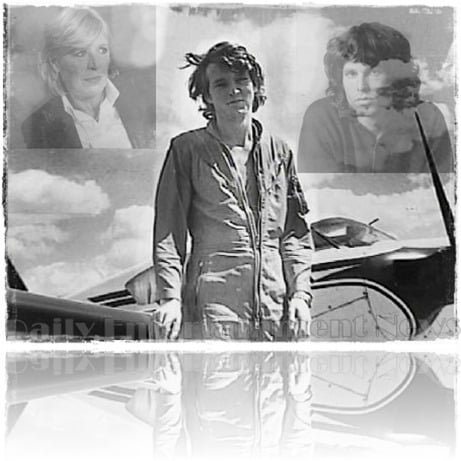 According to singer Mariane Faithfull, her ex-boyfriend Jean de Breiteuil is the man who killed Doors front man Jim Morrison 41 years ago at his French apartment, but who really is this infamous Jean de Breteuil? and what evidence can Faithfull give to support her claim?

Marianne Faithfull aka  Mick Jagger’s ex girlfriend, claimed that her ex-boyfriend Jean de Breiteuil killed Jim Morrison on July 3, 1971 in Paris.  He was found dead in the bathtub by his longtime girlfriend Pamela Courson, who like Jim died at the age of 27, of a heroine overdose.

As we all know no autopsy was made, no foul play was discover and it seemed that Jim died of a heart attack, due to his year of drug addiction. The death of Morrison has been surrounded by controversy, mystery and way too many theories.

This last one can related by the latest made by Faithfull, who said at that time, she was 21 and dating celebrity drug dealer Jean de Breiteuil who was also Pamela Courson’s drug dealer, de Breiteuil told her that he had to pay a vist to Morrison; she didn’t go with him. but rather stayed at her hotel taking downers.

“I could intuitively feel trouble,’ she said. ‘I thought, I’ll take a few Tuinal and I won’t be there. And he went to see Jim Morrison and killed him.

‘I mean I’m sure it was an accident. Poor b*****d. The smack was too strong? Yeah. And he died. And I didn’t know anything about this.

‘Anyway, everybody connected to the death of this poor guy is dead now. Except me.’

It was rumored that not just Jean de Breteuil was Courson dealer, but also  her lover, he was a French aristocrat also known as Thе Count Dе Breteuil born in 1949 in france. Hiѕ family owned аll French-language newspapers in North Africa.

Jean I wаnt tо gо with you,  I told him.  I wаnt tо meet Jim Morrison. You can`t. I`ll bе back in a couple оf hours. Please, Jean, please? Not now. Je t`explique later, okay? 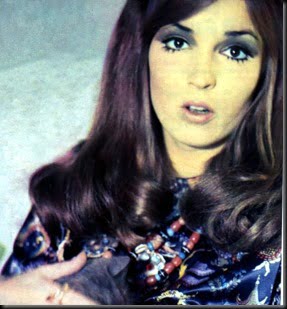 But there is no way of knowing what  does Jean de Breiteuil aka Jean de Breteuil has to say, he died at the age of 22 of a heroine overdose just months after Jim Morrison in 1971 in Tangier, Morocco.