Meet Isaiah Silva, he is a singer and husband of  Frances Bean Cobain -the only child of the Nirvana late frontman Kurt Cobain and Courtney Love. Some people think Isaiah looks insanely like Kurt. What do you think?

Isaiah Silva originally from Yorba Linda, CA; is the front man in charge of  guitar and vocals of Party Rock band “The Rambles”

Silva and his family were followers of the Fullerton Assembly of God, a strict religious group that, according to Silva, had a different outlook on gender roles. Silva’s family eventually stopped following the sect’s doctrine until he was 18-years-old.

Silva serves as a singer and rhythm guitarist for The Rambles and he is also a teacher of special needs kids. The pop-rock group, who cites the Beatles, The Kinks, Rolling Stones, Bob Dylan, Counting Crows, The Band, Oasis, Led Zeppelin, Phantom Planet as an influence, perform regular gigs at L.A. clubs, including shows at the Viper Room. According to the Rambles’ MySpace page, Silva’s band has a deal with C.E. Music / Worldwide Pants. 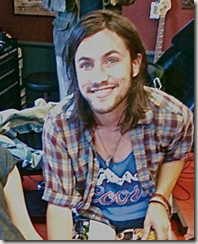 Before breaking out with the Rambles, Silva and his bandmate Kevin Fry used to play with Katy Perry before she hit it big. According to an article in OC Weekly, Silva and Fry did it “as a favor when she couldn’t afford her own band.”

Check the band singing “Roll With It” at the Viper Room

Isaiah and Nirvana lovechild, Frances Bean Cobain were first link together in 2010 and have been inseparable ever since. 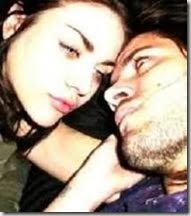 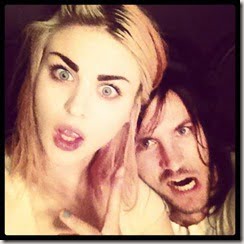 Isaiah and Frances started dating in early January 2010 and their engagement was announced in October 2011.

In 2009 it was widely reported his fiancée filed a restraining order against her mother, she initially chose to live with her maternal grandmother, but she now has a residence in Los Angeles where she lives quietly away from the spotlight with Silva.

The 27-year-old Kurt look-alike  said during an interview for People mag in 2012, talking about his relationship with the 21-year-old blonde

We’re each other’s everything,” “We’re homebodies. We don’t go out to clubs so you won’t find us stumbling out of them with Lindsay Lohan. We stay at home, read books and watch Arrested Development.” “I love strong, opinionated, intelligent women,”

Frances Bean Cobain was noticeably absent from Nirvana’s induction into the Rock and Roll Hall of Fame on Thursday, April 10. The 21-year-old old couldn’t make the event because she was ill, according to her mom, Courtney Love. Cobain appeared to have made a full recovery by Sunday, when she was spotted at Coachella with of course non other than fiancée, Silva.

What do you think of their relationship? Will they tied the knot in 2014? They did, Frances and Isaiah got married on June 29, 2014. They split up on February 24, 2016 and by  March 14,  after less than two years of marriage Frances Bean Cobain filed for divorce, citing irreconcilable differences. 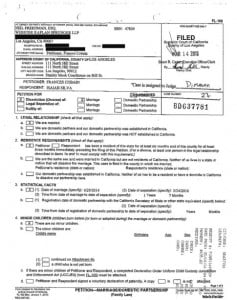 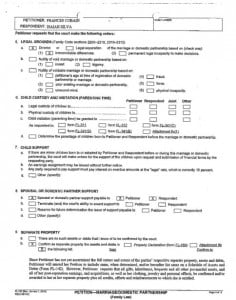 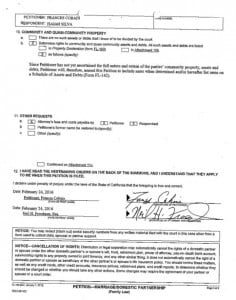