Sam Hunt has been dubbed the hottest country singer, it was rumored that he was dating Bachelorette Andi Dorfman last year, the rumor was denied by both parties and Sam even said he was single, well maybe he is single now, but there was a time when he was dating a beautiful brunette named Hannah Lee Fowler. 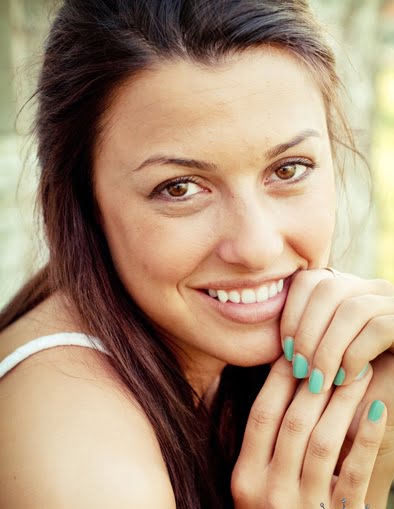 His album Montevallo is named after Hannah Lee’s hometown, he oncesaid he often asked for Hannah’s opinion about a song in order to connect with both male and female audience.

“I spent a lot of time talking to her about the songs and asking, ‘What do you think about this?’ Her perspective was a powerful part of me being able to connect with a female audience, not just a male audience.”

Sam’s last photo of girlfriend Hannah Lee Fowler was posted in 2014, although sources close to him said they were still together in 2015. What do you know about that?