Meet writer and ex-Grateful Dead manager Hank Harrison, he and Linda Carroll –a psychotherapist –became parents to Courtney Michelle Harrison. He divorced his wife in 1969. He allegedly fed LSD to Love while she was a toddler and when his then-wife alleged that little piece of info, his legal rights over Love were withdrawn.

His daughter has spoken publicly about not having a relationship with either of her parents, she said once she hadn’t spoken to her father since age 10. And what media sources are saying is definitely not going to help in straitening things out for them; Hank reportedly said he could prove Courtney was involved in the singer’s death “to a high degree of certainty”

“No doubt she was capable,” he told Radar Online. “I can’t prove she pulled the trigger, but I can prove her involvement to a high degree of certainty.”

According to his IMDb profile, Hank Harrison was born on June 17, 1941 in Monterey, California, USA

Hank has also acknowledged he hasn’t been the best father figure to Courtney who according to the video below, he says to Maury, his daughter sadly grew up living in “all these different spots and that she was always very volatile” But, who is to blame, Love who was a child? He says during the video he tried to reach out, even hired a private detective, was that enough? You be the judge.

According to his personal page, Harrison spent an idyllic childhood on Cannery Row and the beaches of Pacific Grove before relocating to the San Francisco Bay Area in 1949. He attended Hayward High School, the College of San Mateo, San Jose State and San Francisco State University. He has lived and taught in Canada, England, Holland and Ireland.

He is the author of seven books, and over 200 magazine & journal articles. Hank holds a degree in Psychology from San Francisco State University and has attended postgraduate classes in anthropology and various seminars at Stanford. He also studied urban cultural experiments at the University of Amsterdam and is privileged to have studied renaissance and medieval topics with the late Dame Frances Yates at the Warburg Institute, London. To find more about him you can check out his page, and see a list of his awards, testimony, other writings, charities.

He is also the founder of Archives Press, changed to Arkives Press n 1995. Begun as a self-publishing effort; the company has since grown and acquired many properties and two imprints.

His media appearances include his participation in the controversial documentary film: Kurt & Courtney, by British filmmaker Nick Broomfield and in the well-known educational documentary LSD: 25. Both films were released on Video and DVD and shown on Showtime, HBO and over the BBC channels.

He will reportedly go deeper into the claims in his new book Love Kills: The Assassination of Kurt Cobain. Just so you know, Harrison is also a qualified expert witness in areas as diverse as ritual homicides and domain name and computer software litigation and has testified in several cases involving drug abuse and suicide related issues.

Is her father trust worthy?. You can find him on Facebook here. 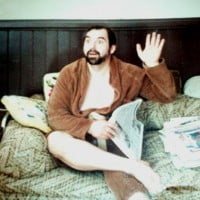 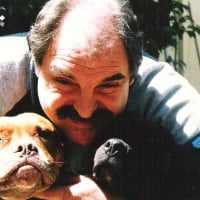 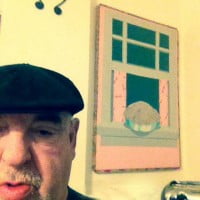 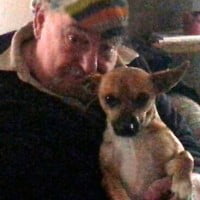 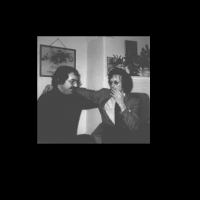