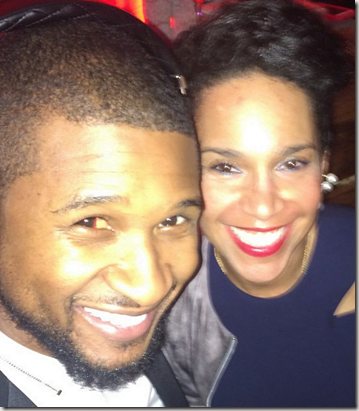 Engagement alert! 36-year-old singer Usher and his lady love Grace Miguel are getting ready to walk down the isle!

The couple apparently got engaged on New Year’s eve. Read more about Usher’s bride to be below! 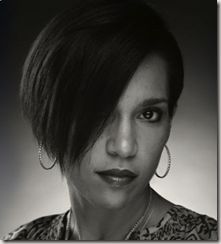 Grace is not only Usher’s gal but also his partner and manager, we don’t want to be negative here but business and love don’t always mix, we are glad though they have been able to pull it off. 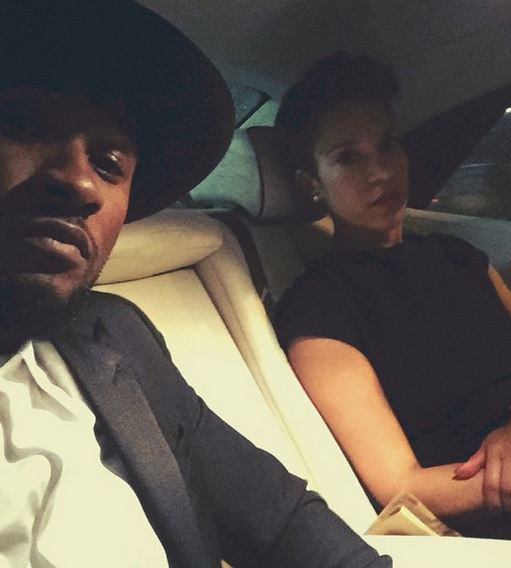 Grace and the singer have been dating since 2009, he said about her during a 2014 interview

“She’s someone who’s been able to support and understand all of who I am. Not just as a dancer or as a performer or as a singer, but as a humanitarian and a business man and as a person.” 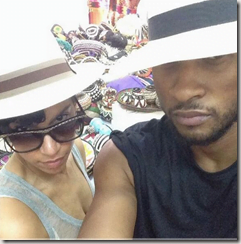 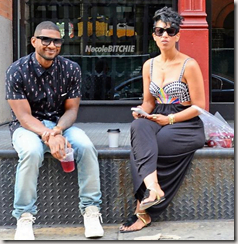 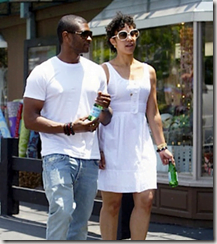 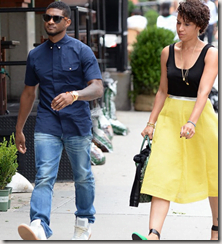 Grace is nine-years his senior and is described as a music exec. According to ushersnewlook.org, she is the “co-founder of Coup D’Etat, the management, branding and marketing force behind musical powerhouse, Usher Raymond IV.” She also used to work for Island Def Jam Records and is listed as the New Look Foundation secretary. 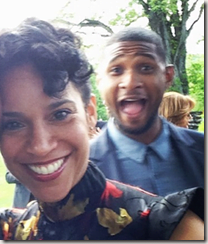 Grace will become the *** singer’s second wife, he has two children from previous marriage to Tameka Foster and Grace is also the mother of a teenage boy from another relationship.