Frank Sinatra Jr. the son of legendary singer Frank Sinatra was 72 when he died from a cardiac arrest while in Daytona Beach, Florida on March 16, 2016. He is survived by his mother Nancy Barbato Sinatra, sister Nancy and Tina Sinatra, her wife Cynthia McMurrey aka Cynthia Sinatra, and son Michael Sinatra born from his relationship with baby mama Patricia Ward Fisher. Even though Frank Sinatra Jr. stated Michael was his only son, there are numerous reports he had more children, like Francis Wayne Sinatra whose mother is Mary Fleming, and three alleged daughters Francine Sinatra Anderson whose mother is Mary Wallner Ortaka, Tulsa native Natalie Oglesby, her mother is Mary Oglesby. 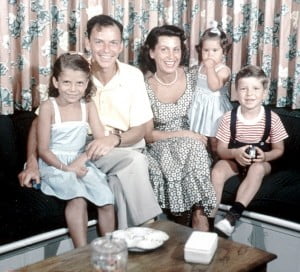 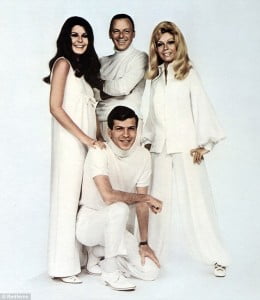 Frank Jr. was starting his career as a singer when he was kidnapped by Barry Keenan, John Irwin and Joe Amsler on December 8, 1963 at Harrah’s Lake Tahoe. 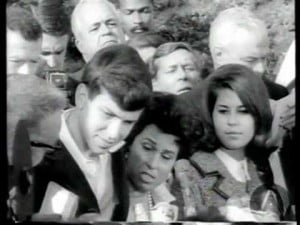 The three men demanded ransom and released Frank Jr on December 10 after Frank Sinatra paid $240,000. All of the kidnappers were captured , arrested and charged, however they only served a small portion of the sentence. 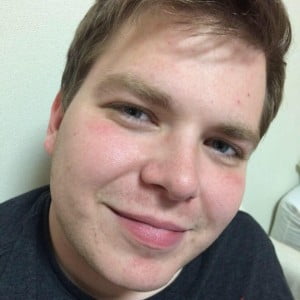 Frank Sinatra Jr. was dating Patricia Ward Fisher in the mid 80’s when she found out she was pregnant, their son Michael Francis Sinatra Ward was born on March 1, 1987; when Michael Sinatra was born, his alleged half-brother Michael Wayne Sinatra was close to celebrate his 10th birthday. Michael is a huge Dodgers fan, he graduated with a degree in history from the University of California in Santa Barbara and KCP International Language School in Tokyo where he also worked as a college professor. 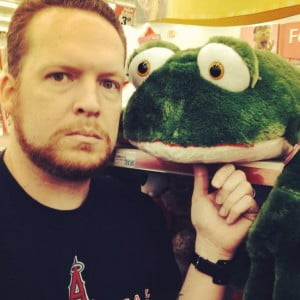 Frank Wayne Sinatra Fleming was born on May 8, 1978 in Los Angeles, California to Mary Fleming and Frank Sinatra Jr. His parents dated for 8 months in the mid 70’s. He was 32 and coming out of the split from his wife when he was admitted at Cedars Sinai Hospital, at first it was reported Frank Wayne Sinatra Fleming had tried to kill himself, but his mother Mary Fleming denied the claim.

“My son is not suicidal. But he has been extremely depressed. His wife walked out on him recently… He was absolutely devastated…. . Knowing how sad he was, his friends started freaking out because they couldn’t get a hold of him. One called the police, who went in, found Frank conscious and took him to the hospital… They (doctors) quickly determined he wasn’t suicidal. They didn’t pump his stomach or give him medication. (He was) released the next day.” She adds, “Now he just wishes all the drama would go away.”

Francine’s mother Mary Wallner who had a four-year affair with Sinatra Jr commented about the letter she send to Frank Sinatra Sr. acknowledging him of her daughter’s existence.

“I wrote to Frank Sr and told him I did not want anything from him. I wanted him to know about Francine. Frank Jr was furious. To this day I think that’s the first Frank Sr knew about his granddaughter.” 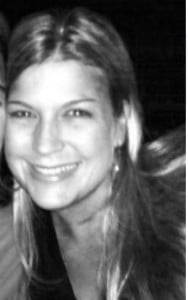 Natalie the youngest was born on August 24, 1977 in Tulsa, Oklahoma to Mary Sue Oglesby, who said in a 1988 interview to the National Enquirer.

Natalie Oglesby also commented about the father she never met.

“I learned long ago not to have expectations when it came to my dad.” 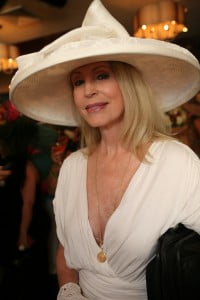 Frank Sinatra Jr. married just once, to wife aka Cynthia McMurrey ands Cynthia McMurry born Cynthia White in December 1952 to Clinton White in Wharton, Texas; she is a lawyer who Studied at South Texas College of Law and is today the owner and CEO at Sinatra Law Firm and Lead defense counsel/ ICTY at United Nations War Crimes Tribunal.

She told the Wall Street Journal that she met Frank Jr. while he sang in Las Vegas in 1992. His loving nickname for her was “The Weapons.” Cynthia and Sinatra got married at her father’s farm October 18, 1998, this was her third marriage, her former husbands are Robert Millard McMurrey and John Patrick Brink.

Steve Cohen a Tennessee Congressman and Cynthia White Sinatra dated briefly in the 80’s, he started to wonder what happened to that woman only to found out  that she had giving birth to a girl named Victoria Brink not long after they split up, when he asked Cynthia Sinatra about the girl’s father she told him that he was her daughter’s father.

Mr. Cohen requested a DNA test to  prove if he was the girl’s father, but the test results came out negative 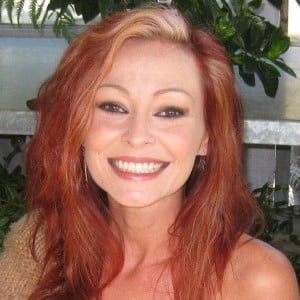 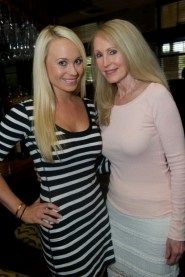 From another relationship, Cynthia gave birth to her daughter Jessica Lauren, who like her is a lawyer  at Sinatra law.