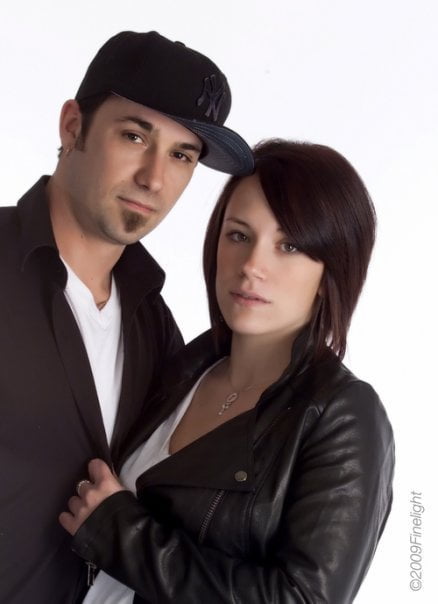 Although we don’t know much about Erin Bieber, we do know that her name before she married Jeremy Bieber, Justin Bieber’s dad, was Erin Wagner.

There’s not much information on when or whether Erin and Jeremy are still married or divorced, although most of my sources seem to think it’s the latter. We’ve also heard that she is living in Atlanta, but that info is shaky.

While she was with Jeremy, she and Justin got along well. 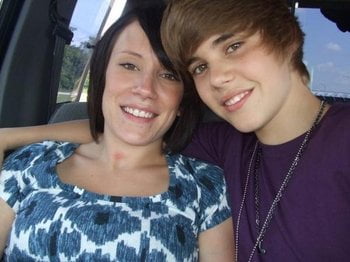 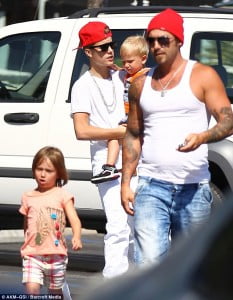 A few days ago, it was reported that Justin had purchased a beautiful home for his father and siblings in a small town near his birthplace of Ontario. Justin wants to make sure his half-brother and half-sister are living in a really nice home. The home is surrounded by wilderness and seem like a perfect place for his half sister and brother to grow up, away from being known as Justin’s siblings. The town has a population of just over 8,000. The home was a bargain at $850.000.00! 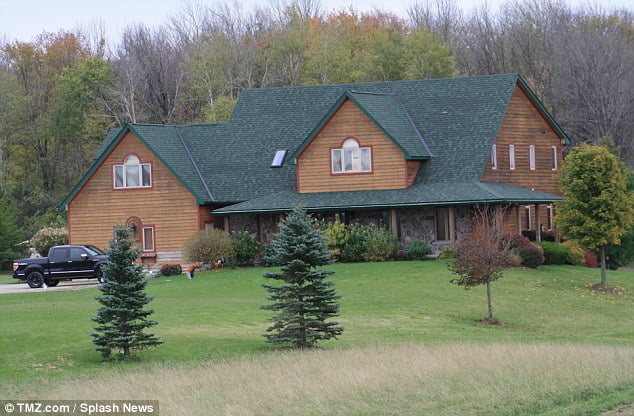 But back to Erin. On her social networking accounts, it seems like she and Jeremy are still rather close. But given the fact that they have two children together, that seems natural. In November of 2012, Erin was referred to as Justin’s ex step mom.

Well, it looks like Jeremy and Erin are split up, but if you hear any different be sure to let us know! 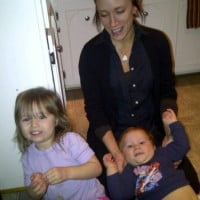 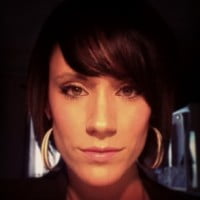 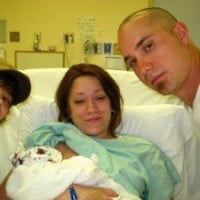 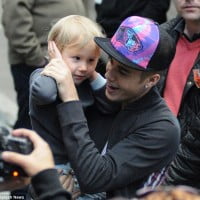 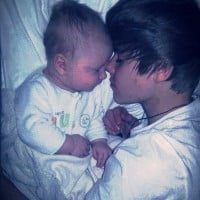 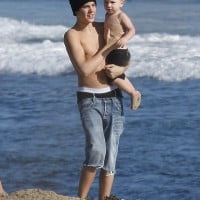 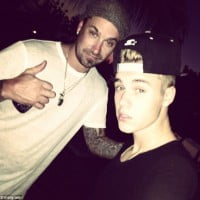