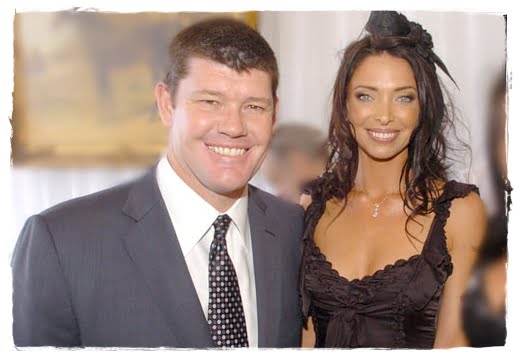 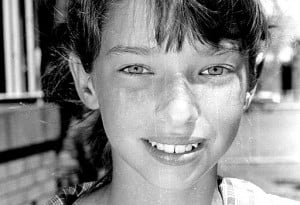 Shе dated Jason Donovan in 1995 and rumors about sporadic relationship with actor Russell Crowe emerged after her split from Donovan; while Packer was married to Aussie fashion designer Jhodi Meares 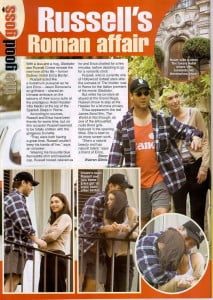 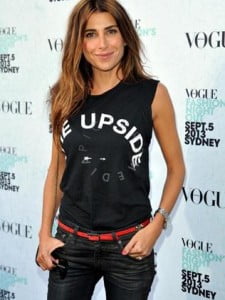 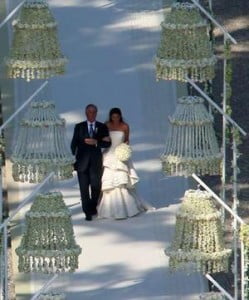 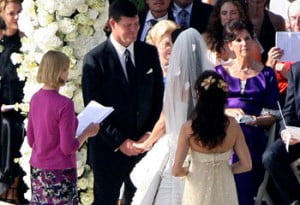 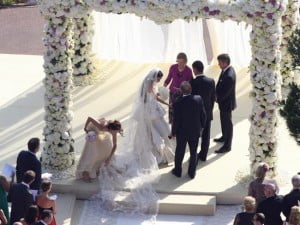 It’s the year 2015 and singer Erica Baxter formerly Packer has a new beau! It appears the mom of three and former wife of one of Autrali’as richest man James Packer, has found love againg in the arms of singer Seal!

52-year-old British singer Seal himself split from super model Heidi Klum in 2014, after the couple were married for nine-years and produced three children together: sons Henry Günther, Johan Riley and daughter Lou Sulola. Seal also adopted Leni, the daughter of Klum and Flavio Briatore, during his time with Klum.

Reports say Seal and Erica have been enjoying themselves while at Italy’s coastline and after much speculation they were caught kissing on board their luxury yacht during their European getaway.

The alleged new couple who is 14-years-apart, couldn’t keep their hands off each other so it could mean they are in that romantic first stage of the relationship.

What do you think of the new couple? Comment below! 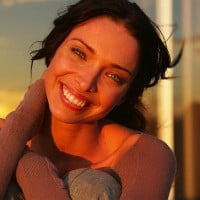 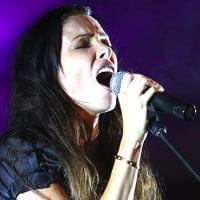 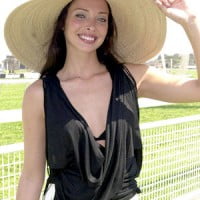 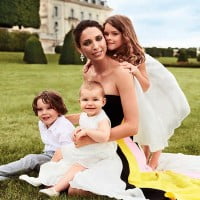 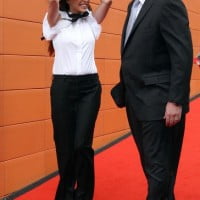