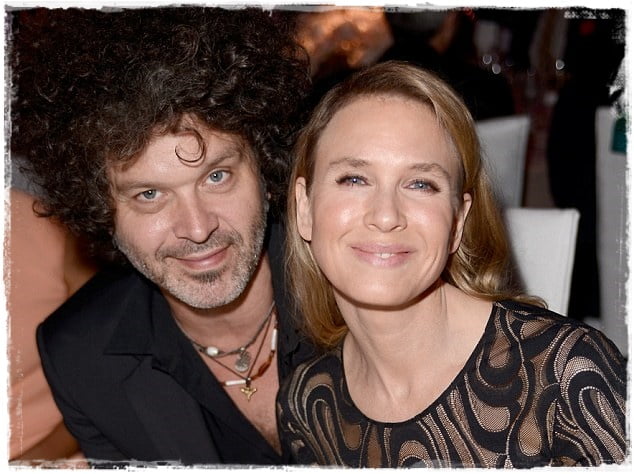 Bridget Jones actress Renee Zellweger looks irreconcilable, a total different Renee, but we like it, so what if she has done a major face transformation, this one is a **** good one for a change. i think her talented boyfriend musician Doyle Bramhall II agrees with us!!

Since we know all about the lovely Renee Zellweger, let;s find out more about her boyfriend Doyle Bramhall II , who is the son of the late Doyle Bramhall. 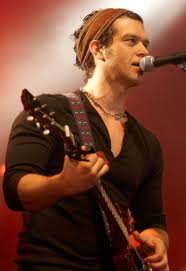 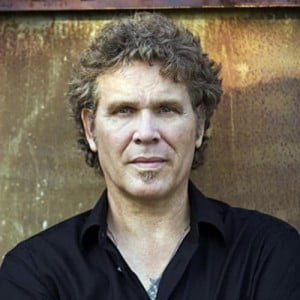 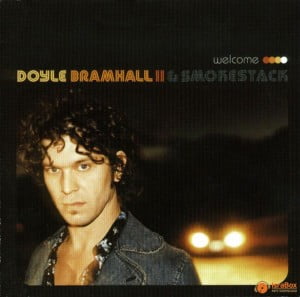 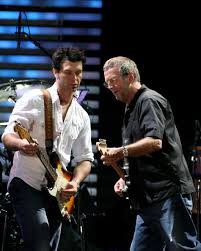 So what about his personal life before Renee came into the picture? 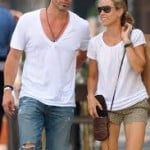 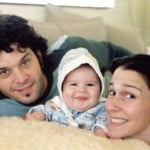 Doyle was once married to singer Susannah Melvoin, with whom he had one child, their daughter India Willah Bramhall, after he and Susannah divorced, Doyle dated Sheryl Crow. 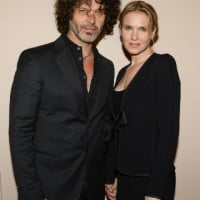 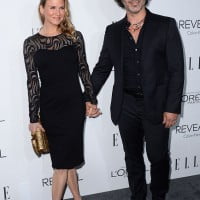 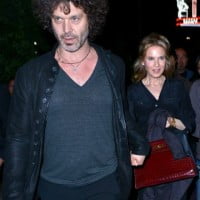 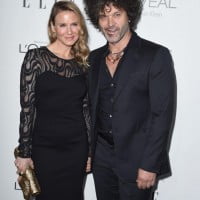 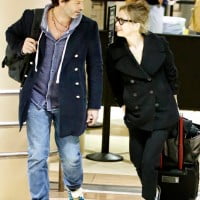 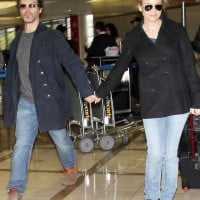