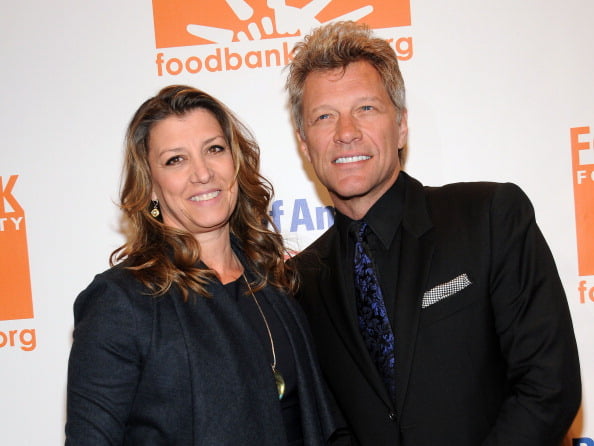 Jon Bon Jovi is taking care of his beloved wife Dorothea Hurley who was rushed to the hospital after she accidentally slice half her palm while chopping vegetables in the kitchen of her SoHo apartment.

Jon Bon Jovi born John Francis Bongiovi Jr. met his beloved wife Dorothea while they attended at St. Joseph High School in Metuchen, New Jersey. After dating for years they decided to take the next step.

Jon and the rest of the band where in the middle of the New Jersey Syndicate Tour in Los Angeles when he decided to take Dorothea on a secret trip to Las  Vegas for a secret wedding at the Graceland Wedding Chapel on April 29, 1989. 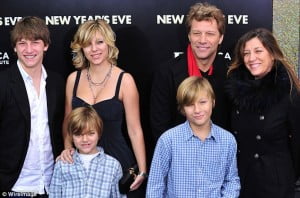 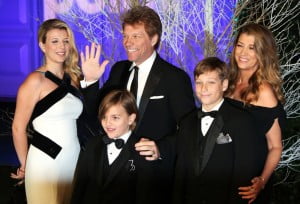 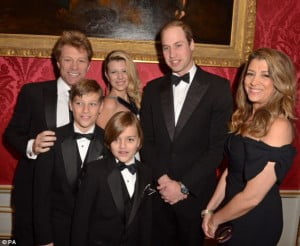 Dorothea Hurley and the famous singer became parents for the first time to a gorgeous little girl  on May 31, 1993, they named her Stephanie Rose, then on February 19, 1995, the couple were blessed with a son, Jesse James Louis;  Jacob Hurley their third child was born on May, 2002 and two years later, on March 29, 2004, Romeo Jon.