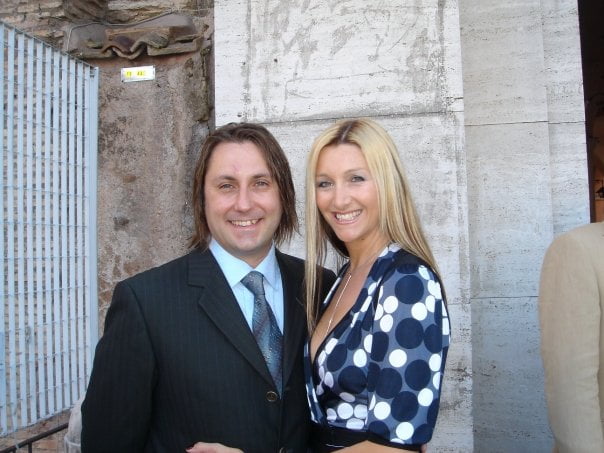 The official page of the Charlatans released a statement regretting the death of one of the bands founding members, drummer Jon Brookes; writing

It is with great sadness that we have to announce that Jon Brookes, the drummer with The Charlatans, died this morning aged 44…He passed away peacefully in hospital early this morning with his family at his bedside.

The band continues to say

Jon was a brilliant drummer, an inspiration, a founding member of The Charlatans, part of our family and a friend to everyone in and around the band. Losing someone who was always so full of life is a tragedy that will be shared by so many. -The Charlatans.

Back in September 2010 the band had to cancel their U.S tour due to Brooks illness, at the time he collapsed on stage and actually stopped breathing, the famous drummer was diagnosed with a brain tumor; that same years the band had celebrated the 20th anniversary of their debut album Some Friendly.

Brooks then was flown back to the U.K for treatment. He was diagnosed with a brain tumor and had been battling with it ever since. He returned to the stage that same year but  went under the knife at Edgbaston’s Priority Hospital after the tumor reappeared.

According to the statement posted on the bands page, Jon was working in new material with the band over the summer. He had gone through several operations and died this morning at Queen Elizabeth Hospital in Birmingham. He is survived by wife Deborah, and children Lola Primrose, 12, Ruby Rose, nine, and Coco Dahlia, four.

The loved and popular drummer helped former the indie-rock band in the West Midlands back in 1989 when he was in his early twenties; the group was originally composed by Martin Blunt as bassist, Blunt recruited native Midlanders Rob Collins and Brookes adding to the mix singer/guitarist Baz Ketley. The percussionist stayed with the band through the years and its evolution until now; he became a married man and father of three girls. Jon was happily married to his beloved wife Deborah known to his friends and family as Debbie Brookes, mother of his three beautiful daughters.

Unfortunately there is not much info on her, according to a LinkedIn profile, Deborah Hill Brookes from Walsall, U.K, worked together with hubby on his media relations and personal site JONBROOKES.COM

Our deepest condolences to Debbie, her daughters and the rest of the family.