Cindy Kimberly aka @wolfiecindy some people think she is Adriana Lima’s look-a-like, she sure looks like the Brazilian model, but this young girl Cindy became an online sensation thanks to Justin Bieber who saw her photo and asked his followers to help him find her identity. 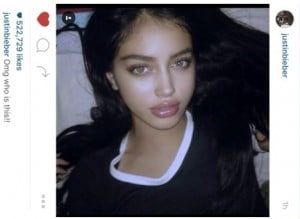 Not much came back to Justin Bieber, Instagram user @wolfiecindy is the girl he was looking for, her name a simply Cindy Kimberly, no last name, maybe is not her real name either.

17-year-old Cindy Kimberly an artist, model living in Valencia, Spain, who has been received all kind of comments from Justin Bieber fans as well as those who love Selena Gomez, poor girl!! 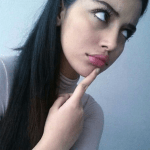 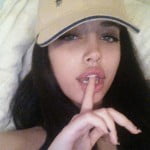 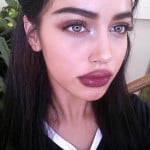 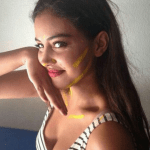 Looking over Cindy Kimberly Wolfie’s social media activity we found that she loves Teen Wold, especial Dylan O’Brien, The Originals, Phoebe Tonkin, One Direction and painting pictures of herself. 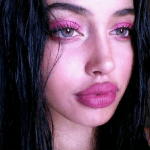 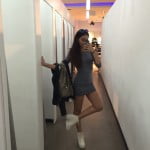 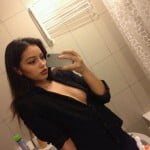 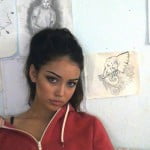 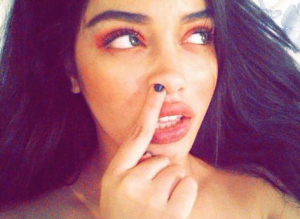 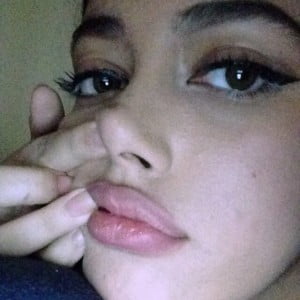 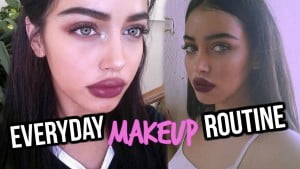 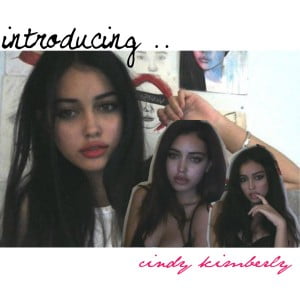