Meet Talinda Bennington; formerly known as Belinda Ann Bently, she is the second wife of singer Chester Bennington, lead singer of Linkin Park, Dead by Sunrise and Stone Temple Pilots. Bennington was 41 years old when he committed suicide by hanging on July 20, 2017; his body was found inside his home in Palos Verdes Estates, California. In addition to his wife Talinda, Bennington leaves behind six children. 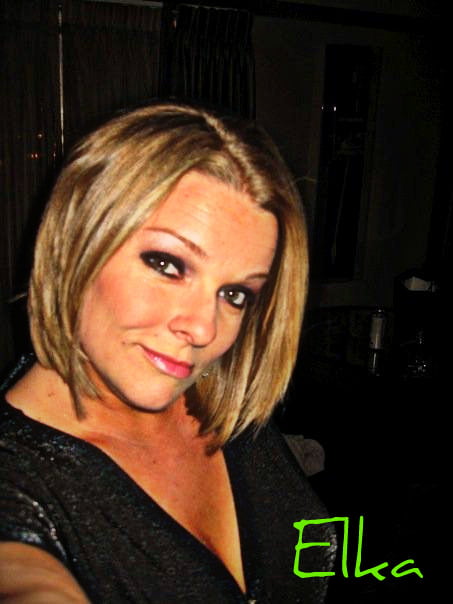 Prior to his wedding to Mrs. Bentley a former Playboy model, Chester Bennington became a father for the time to his son Jaime, from his relationship with former girlfriend Elka Brand; then came Isaiah, his adopted son. 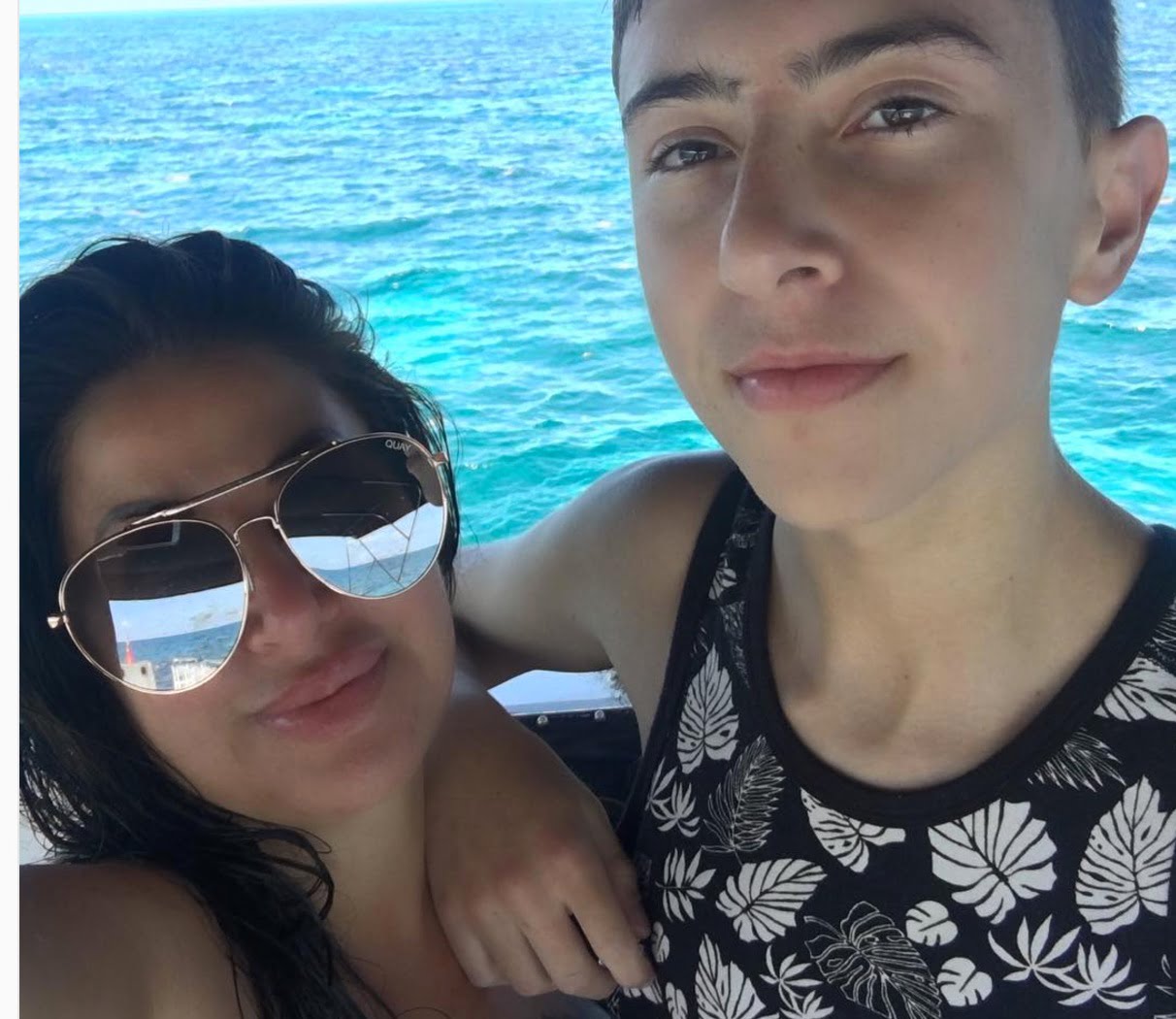 Bennington initially tied the knot to  Samantha Marie Olit on  October 31, 1996, who gave birth to their first child together; son Draven Sebastian Bennington on April 19, 2002; sadly their marriage hit a rough patch and eventually divorced in May 2005. 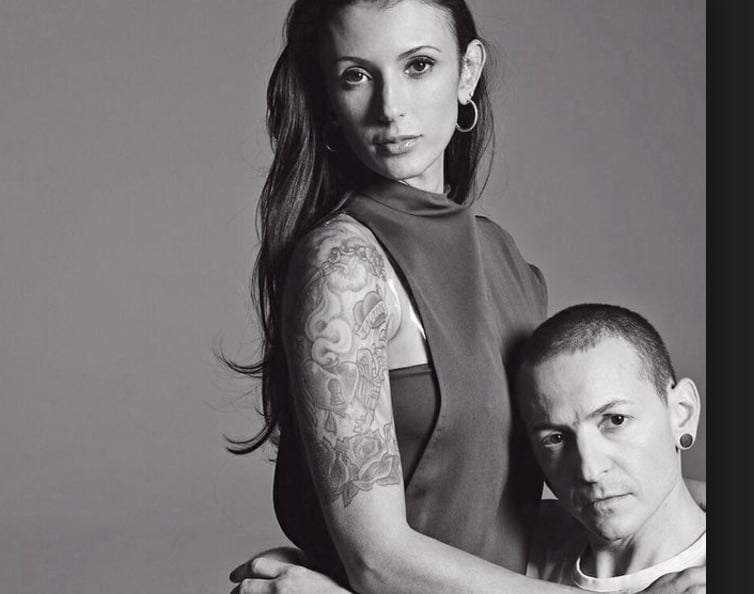 Mrs. Bennington  is the Co-Founder 320 Changes Direction & Executive Advisor, the Campaign To Change Direction; Change’s “an initiative is a collection of concerned citizens, nonprofit leaders, and leaders from the private sector who have come together to change the culture about mental health, mental illness, and wellness.”