Charlie Puth, musician, producer and songwriter, he might be only 25, but the “Attention” singer has not only been conquering new grounds in showbiz but also in the hearts on his millions of fans.

Puth has been a around since 2009 after he created his YouTube channel, Charlies Vlogs. The New Jersey native caught the attention of Ellen DeGeneres who signed him to her label in 2011.

Though his pitch perfect talent is undeniable, he gained wider recognition with the release of the 2015 hit song, “See you Again.”

He put everyone to tears after he wrote, co-produced, and performed the son with Wiz Khalifa for the Furious 7 soundtrack as a tribute to the late Paul Walker.

Since then, he’s been working in his own music and collaborating with some of the biggest names. He produced Jason Derulo’s collaboration with Stevie Wonder and Keith Urban, ‘Broke’, on Jason’s ‘Everything Is 4’ album.

The question is, has he been too busy for love? Not really, Charlie has been romantically linked to a number of ladies. Though some of them are just rumors, is safe to say Charlie has been having fun.

Find below a list of the girls he’s allegedly dated! 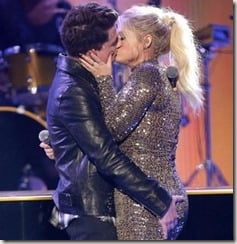 The duo collaborated on the hit song ‘Marvin Gaye’ and are good friends. Yep, despite that kiss they’re just friends. 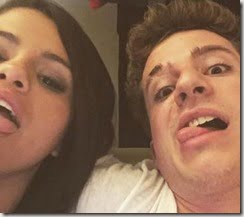 The ex of Justin Bieber and Puth also put the rumors to rest, stating they only good friends. They collaborated together for the song “We Don’t Talk Anymore.” 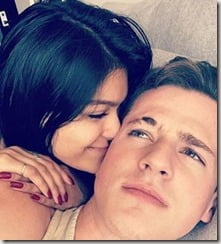 Charlie was linked to the model after he posted a picture of them to his Instagram. However, neither party confirmed or denied their romance. 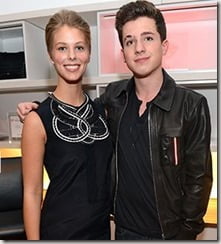 Emily and Charlie’s viral YouTube cover of “Someone Like You” had everyone speculating that the two were together behind the scenes. Obviously, the two have now moved on. 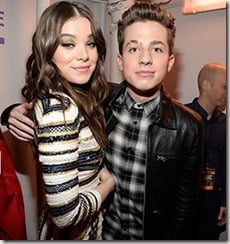 The actress and singer was pictured hanging out with Puth and the two were said to be throwing several likes on different social media posts to each other. 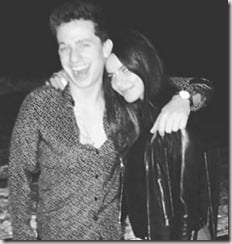 PinCharlie posted a lot of pictures of the hanging out together back in 2015, but after he suddenly erased all the images of Victoria Justice’s little sister, it was assumed they had broken off. 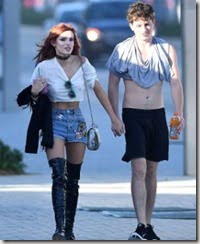 Now these two were definitely dating/hooking up but it all ended badly after Bella was accused of cheating boyfriend Tyler Posey by Charlie himself.

Puth emotionally tweeted Tyler didn’t deserve what she was doing after reading an old interview of the former lovers. But according to Bella, she and Tyler had been broken off for about two weeks before she started hanging out with Puth.

The “Attention” singer is allegedly single for the moment.