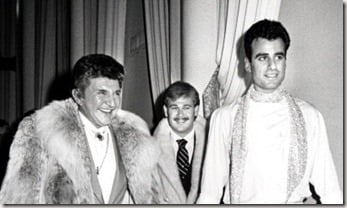 Liberace, the entertainer represented in the 2013 film Behind the Candelabra – featuring Michael Douglas and Matt Damon, infected at least three of his young partners with AIDS, and he was aware he had the disease! Liberace died on February 4, 1987, at age 67 by the complications of AIDS.

“Liberace was a *** addict: He never used a condom, nor practiced safe ***,” Scott Thorson told The Enquirer. “His lovers Cary James, Chris Adler and all died because of him — and there could be several others.”

Scott Thorson, played by Matt Damon in the movie, added:

“Liberace’s dead today because of his lifestyle, his sexual addiction, and he had this weakness for young men I know because I was one of them. I was very lucky that I didn’t contract the AIDS virus.”

Cary James Wyman was Liberace’s companion for seven years. He began an affair with then 18-year-old James before ending his relationship with Thorson. When he died, Liberace left James an amount of $250,000 and two automobiles.

James was singer in The Young Americans. He said he and Liberace both learned they had HIV in August 1985. James died in 1997. He appeared in the 1983 TV series Hotel as himself. 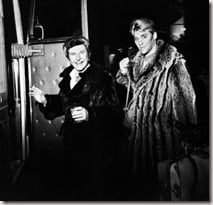 Christopher Edward Adler, known as Chris Adler, was a lyricist. His father was the composer Richard Adler. Chris Adler graduated from the Millbook School in 1970 and then studied at the Lawrenceville Academy.

Adler graduated with honors from the University of North Carolina at Chapel Hill in 1975. His first Broadway show was in 1982 when he wrote the lyrics for the musical ”Herman van Veen: All of Him.” He died at 30 years old. 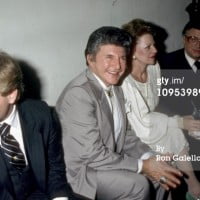 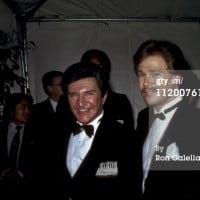 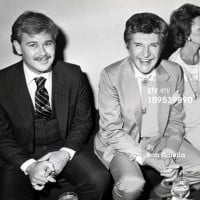 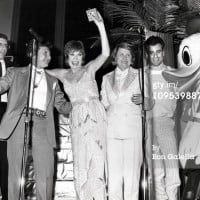 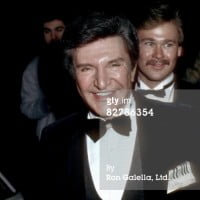 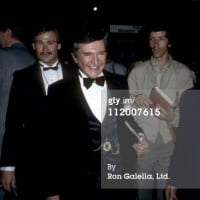 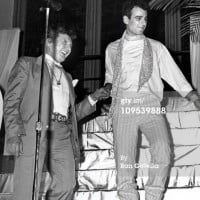 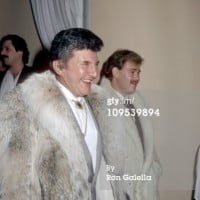