Meet Patti Scialfa; she is the second wife of The Boss, singer and songwriter Bruce Springsteen, widely famous around the world for his songs Born in The U.S.A., Born to Run, The Streets of Philadelphia, My Hometown among others greatest hits.

Because you already know about Springsteen, there is no point in telling you about him, therefore we are going to tell you about his first wife Julianne, his children and certainly about the lovely Patti Scialfa.

Former model and actress Julianne Phillips was born Julianne Smith on May 6, 1960, in Chicago, Illinois. Her modeling career started with elite Modeling Agency back in the ’80s; she starred in television shows like Midnight Caller and Sisters. 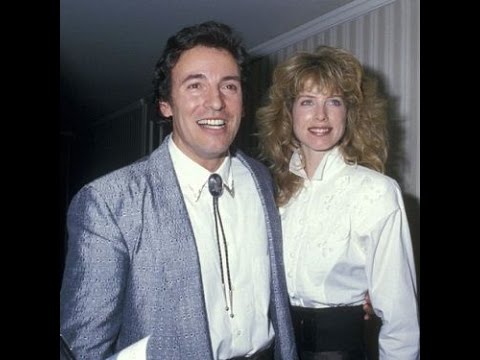 In the big screen, Julianne appeared in Odd Jobs in 1986, Seven Hours No Judgement, Big Bully, Original Sins and Allie & Me.

She married Bruce Springsteen on May 13, 1985, a year after they met and around the time Bruce’s music video for his son  Glory Days was released featuring Julianne. They split up in August 1988 and divorced in March 1989. 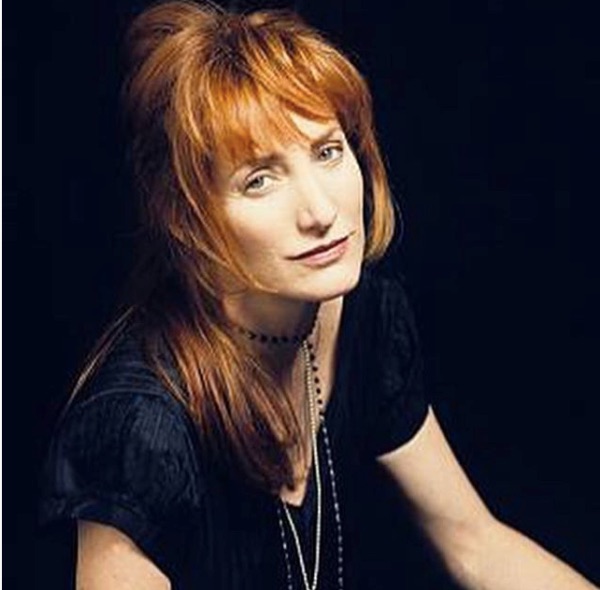 Patti graduated in 1971, from Asbury Park High School and earned her music degree from New York University; she also attended the University of Miami’s Jazz Conservatory at the Frost School of Music.

Patti started writing songs at an early age and was a back-up singer for several bar bands while she was still in high school. Her band Trickster was born in collaboration with Lisa Lowell and Soozie Tyrell. 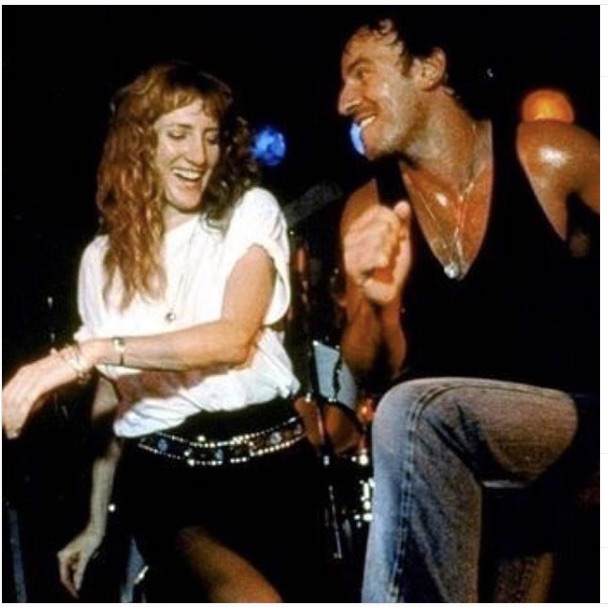 Mrs. Scialfa continued to write songs and collaborated with other artists, one of them was Bobby Bandiera, a close friend of Bruce and with whom Patti was singing with at The Stone Pony in New Jersey when she met Springsteen in the ’80s. 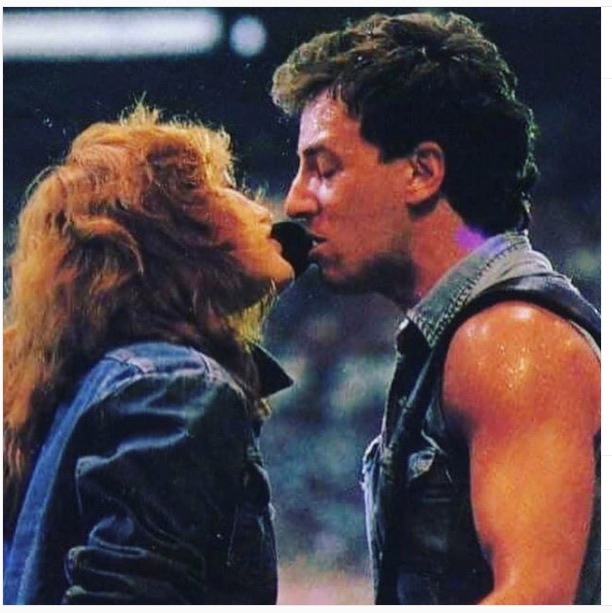 She joined Bruce Springsteen’s E Street Band in 1984, for their upcoming  Born in the U.S.A tour; then again in 1988 during his Tunnel of Love Express Tour; it was around that time that Patti and Bruce started dating and subsequently moved in together. 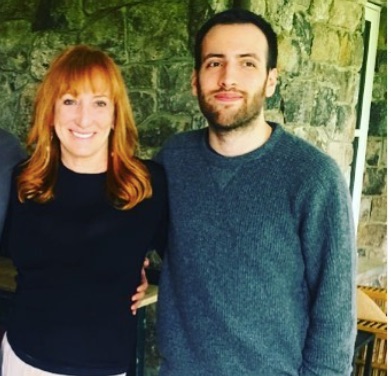 Patti gave birth to their first child, son Evan James Springsteen on July 25, 1990, Evan is nowadays a singer and songwriter. They decided to formalize their relationship and on June 8, 1991,  they married in a private ceremony at the L.A home. 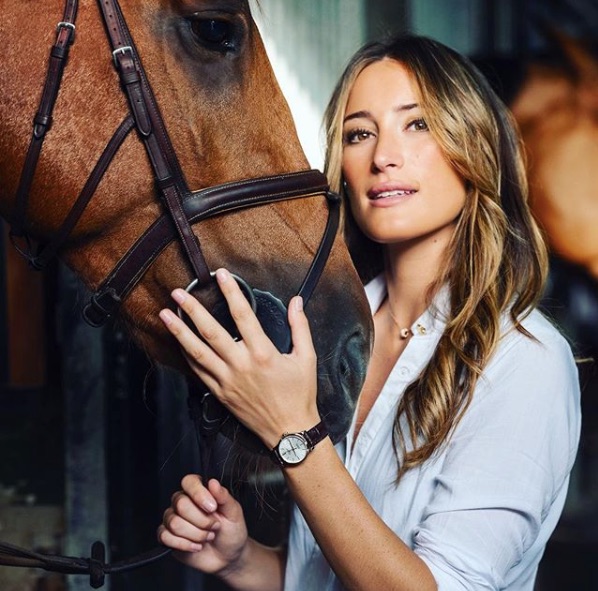 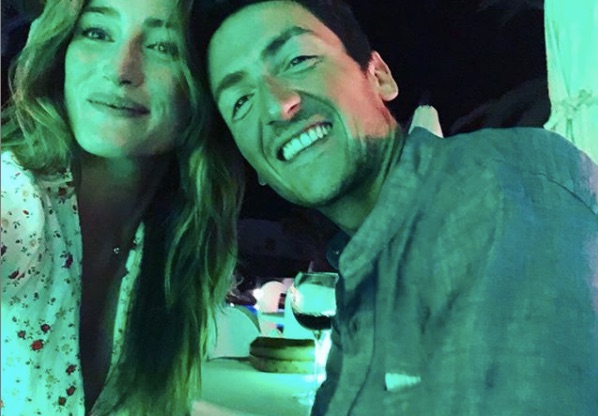 Patti and Bruce welcomed their youngest child, Samuel Ryan on January 5, 1994; Sam graduated from the Monmouth County Fire Academy and joined the volunteer Colts Neck Fire Department in 2014; subsequently took a civil service exam in 2018, to become a firefighter in New Jersey. 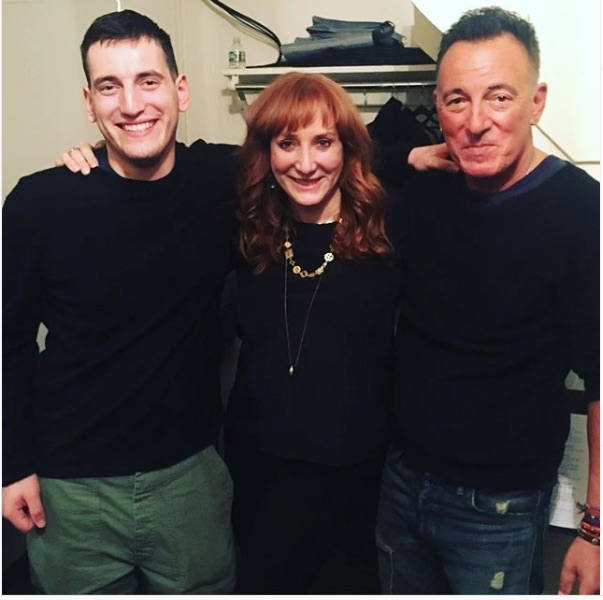