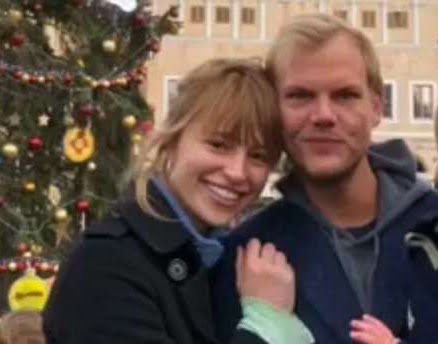 Meet Tereza Kacerova; she could have been the current girlfriend of Swedish DJ Avicii at the time of his sudden death at the age of 28, on April 20, 2018, in Muscat, Oman.

Avicii previously dated Emily Ferguson and Racquel Bettencourt; most recently he had been spending time with Tereza Kacerova, a single mother, and model who posted a photo of her son and  Avicii decorating a Christmass Tree with the caption “My manz.” 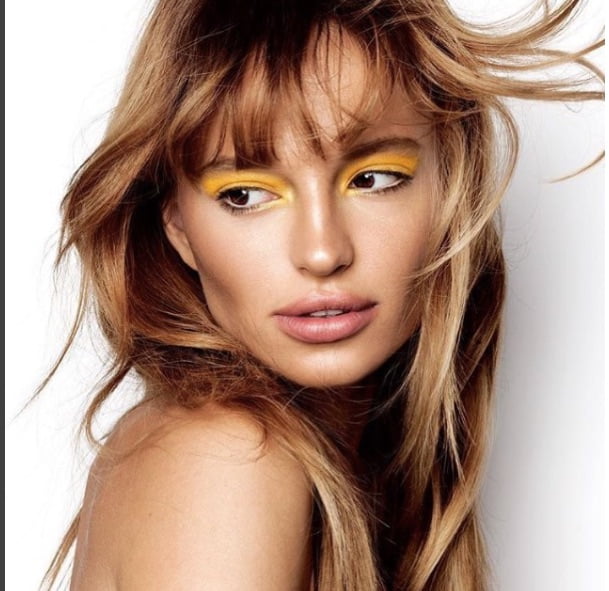 In addition to modeling, Tereza appeared as Kylie in HBO’s t.v. series Ballers, alongside The rock in 2015; the following years made a cameo in Peter Berg’s film Patriots Day; this year she will play Monique in the film The Madness Within starring Lily Tomlin.

We did mention, she is a single momma? Her adorable son Luke is the product of her previous relationship with actor Trent Garrett 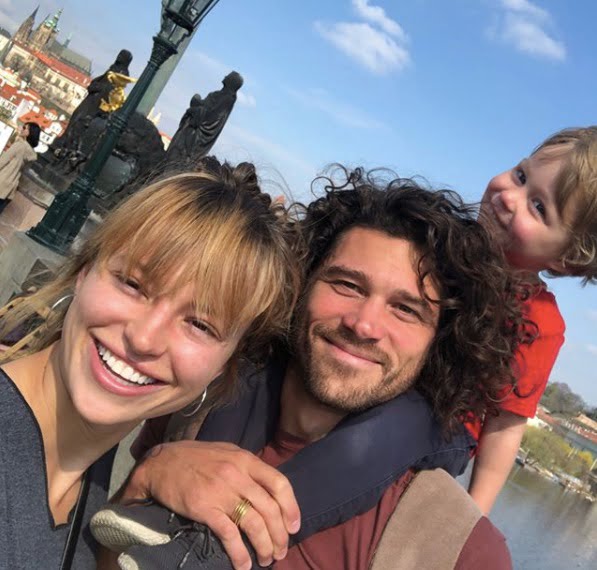 Prior to Avicii and Trent; it was rumored Tereza and actor Bradley Cooper were dating, but it all turned out to be a rumor. 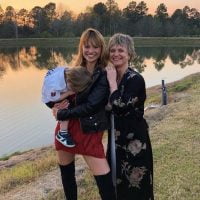 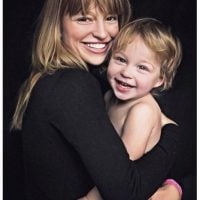 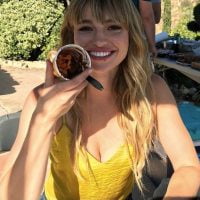 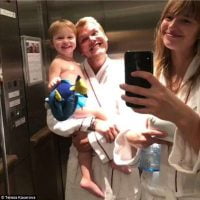 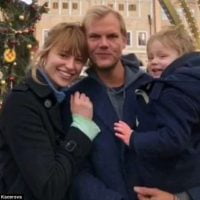