The amazing Mrs. Aretha Franklin has been married twice, has four incredible and talented sons. She dated some interesting men. Continue reading to know the rest of this story.

Aretha died aged 76 at her Detroit home after battling with advanced pancreatic cancer on August 16, 2018.

Her parents split up when she was very young and lost her mother at the age of 10; two years later not only she was singing and playing the piano, but also became a mother. 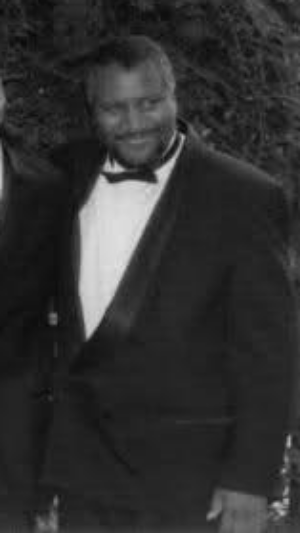 Aretha was 12, on January 28, 1955, when she gave birth to her son Clarence, her baby daddy was a boy from her school named Donald Burk. 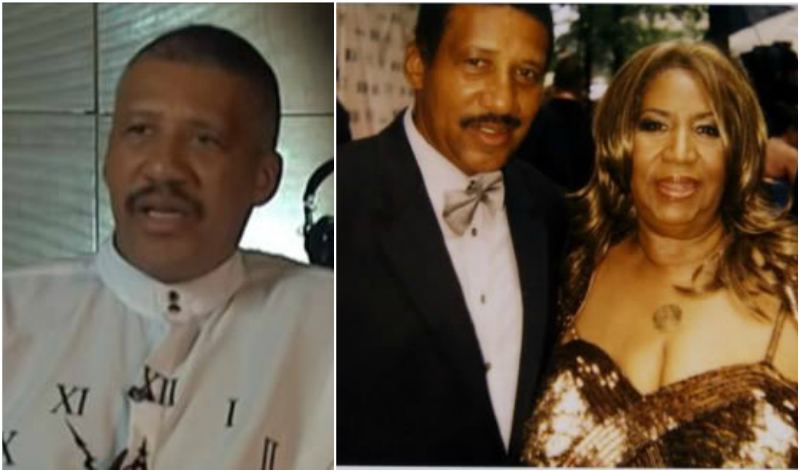 Subsequently, on January 22, 1957, Aretha gave birth to her second son, Edward Franklin, the product of her short-lived relationship with Edward Jordan. 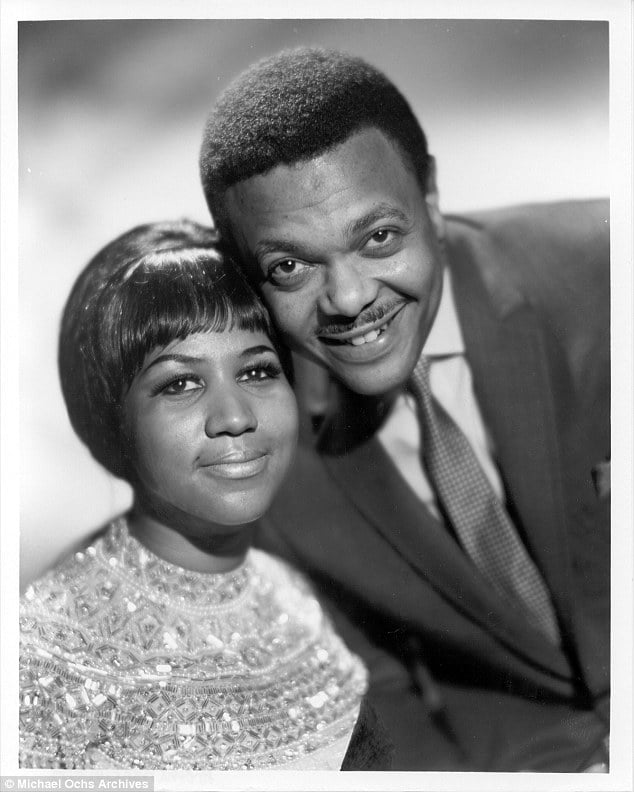 Donald and Aretha eventually split up and by 1961, she and Mr. Theodore Ted White were married. Ted and Aretha welcomed their son  Ted White Jr. in February 1964. Ted Jr. who is also a musician became known as Teddy Richards. 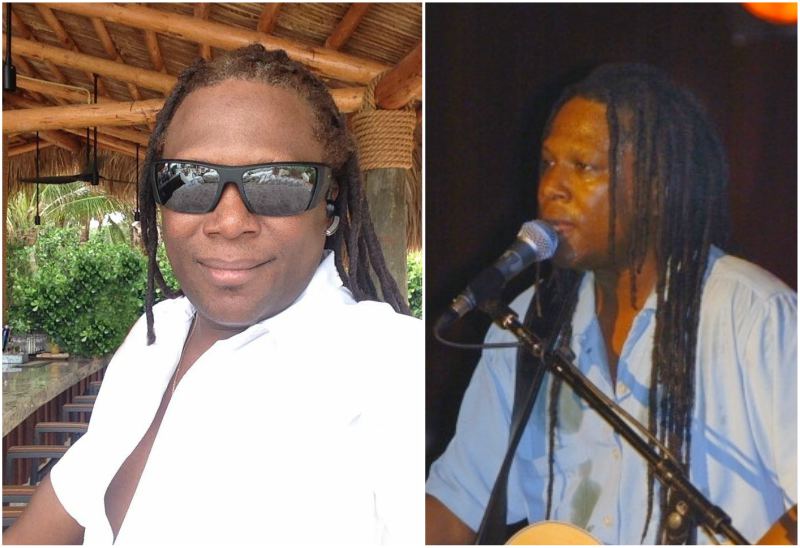 The marriage between Mrs. Franklin and White ended up in a nasty divorce after a domestic violence dispute they decided to split up in 1968; eventually divorced a year later. 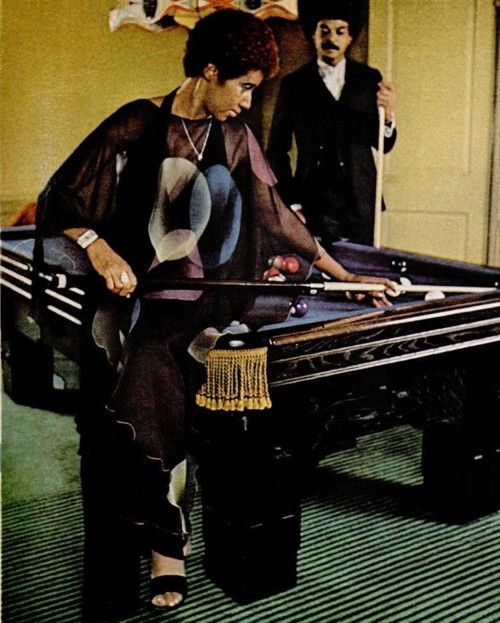 A year after her divorce, Aretha started dating her road manager Ken Cunningham; he is the father of her youngest son Kecalf Cunningham, born on March 28, 1970. 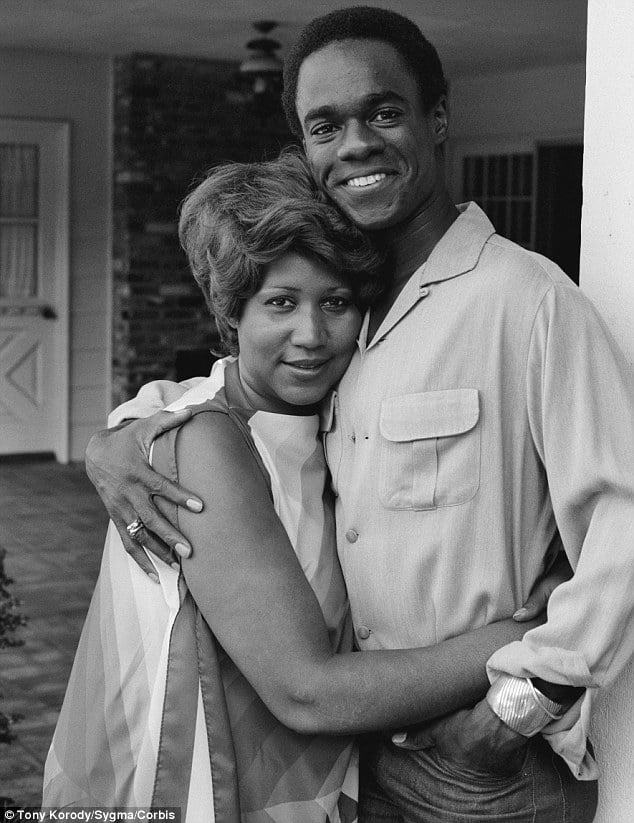 It is unknown why or when they separated, however on  April 11, 1978, she tied the knot for the second time to actor Glynn Turman. 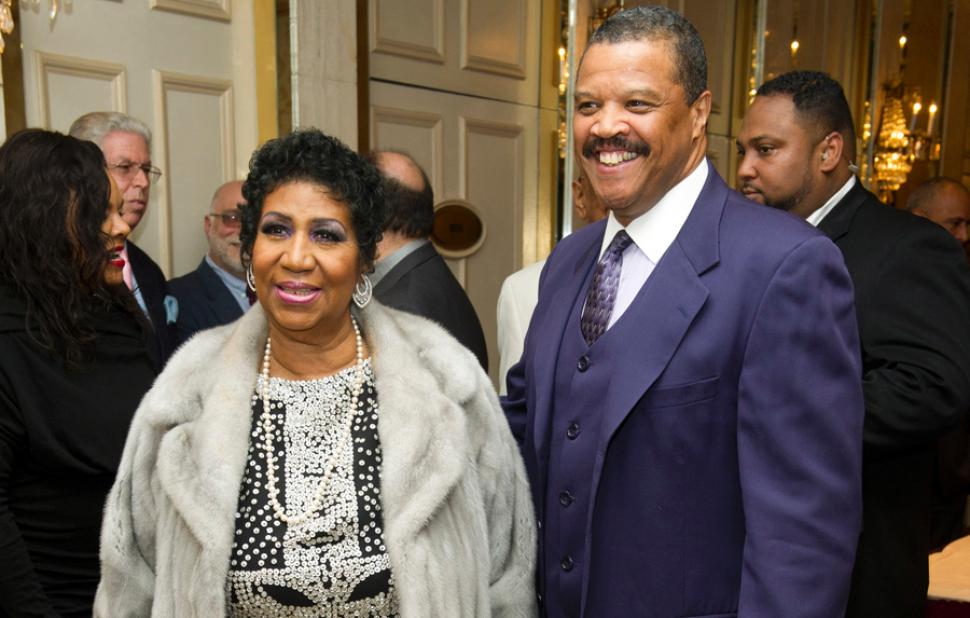 Glynn and Aretha separated in 1982 and divorced two years later. Later on, Aretha started dating Willie Wilkerson; they were together for several years and even became engaged at one point,  unfortunately, they never got to walk the aisle and by 2012, they parted ways.

Mr. Wilkerson a former firefighter met the  Queen of Soul while she was signing autographs in Detroit. According to Willie, he asked her to sign the cast on his leg; the rest as all of you know is history.