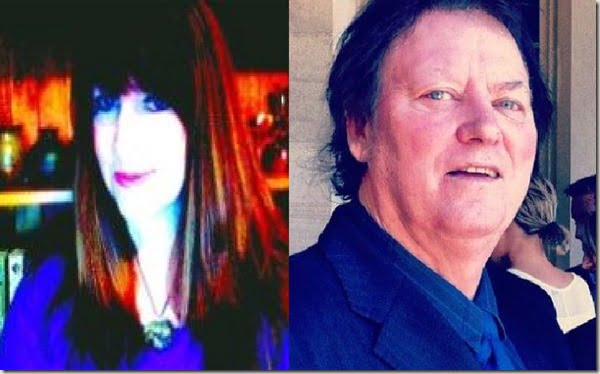 Some sad rock news, as we learned of the death of former lead singer of The Angels, Doc Neeson at 67.

A statement by his family including Annie and children was posted to his official Facebook account, it reads

It is with deep sadness and regret that the family of Angels singer/songwriter Bernard ‘Doc’ Neeson – loving father, family member and friend to so many – announce he has passed away in his sleep at 7.15am, today, 4th June 2014.

The statement reveals the cause of his passing and also says Annie would like to thank everyone for their support through this dark time.

Her partner had been battling with a brain tumor for the last 17 months and sadly lost his fight this morning. Originally Irish, Neeson became the lead singer of one of Australia’s biggest bands.

The always evolving singer suffered a car accident in 2000 that left him with no choice but to leave his beloved band. After beating depression and painkiller abuse a successful reunion tour with the original members of the Angels in 2008 seemed like a new start but it all fell apart in 2010 when Neeson refused to record a new Angels album. He kept playing small clubs and pubs as a solo artist.

Up until two years ago, Doc continued to make music and planned to take his career overseas. But there is the other side of fame; the icon of raw Aussie pub rock, Doc Neeson supported himself with country gigs and chicken ads, his life marred by injury and disputes with his band mates. He lived with Annie at her home in Blue Mountains, Australia.

Annie has always kept a private profile, a few articles mention her but she was the one taking her of the iconic front man during his illness. In December of 2013 the Aussie singer was admitted to hospital and underwent intensive chemotherapy over the last six months.

His music will live, more than 14 studio albums with the Angels, a dozen hit singles. And one last song. In the final months of his life, Neeson recorded Walking in the Rain, you can watch the video below.

He is survived by his loving girlfriend, Annie and four children Dzintra, Daniel, Aidan and Kieran.

Our deepest condolences to Annie and the rest of Doc’s family.