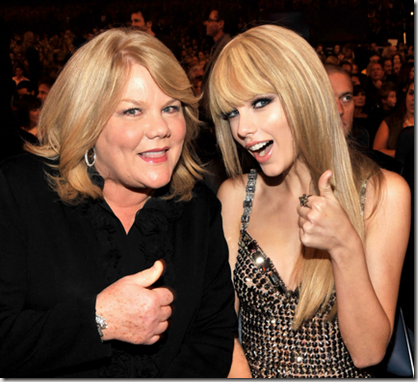 Andrea Finlay, the lovely, supportive and protective mother of Taylor Swift has been diagnosed with breast cancer. Taylor announced on a Tweet today.

The 25-year-old superstar told how she asked her mother, as a gift, to get checked last Christmas and to ease some of her worries. Taylor posted

“The results came in, and I’m saddened to tell you that my mom has been diagnosed with cancer. I’d like to keep the details of her condition and treatment plans private, but she wanted you to know.” 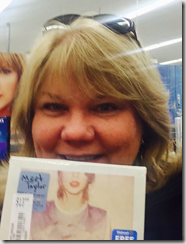 Andrea, a homemaker has dedicated her life to her children and is always seen accompanying Taylor on tours. 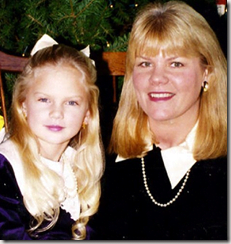 Andrea, was born January 10, 1958 in Pennsylvania; the daughter of an engineer who worked throughout Southeast Asia, spent her first years in Singapore. Back in the U.S she settled in Texas, where she worked as a mutual fund marketing executive. 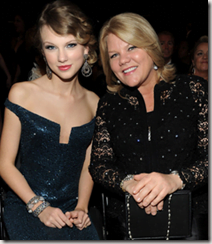 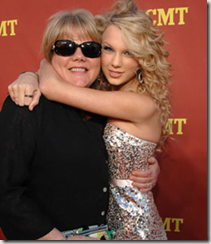 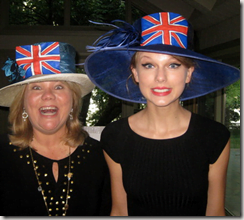 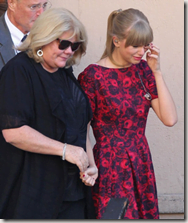 She later met, husband Scott Kingsley Swift, a Merrill Lynch financial adviser; the couple tied the knot on on February 20, 1988. 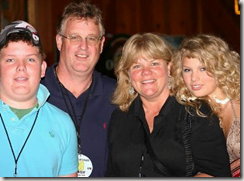 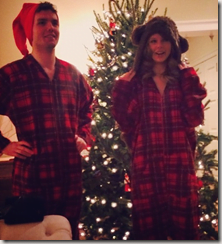 In 2012, it was reported Andrea and her husband of 24-years had separated. 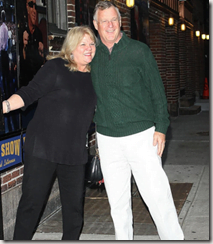 The mom of two, has appeared on a couple of her daughters videos, she can be seen in the “Beautiful Eyes” music video. 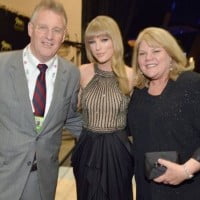 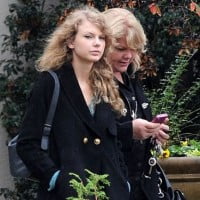 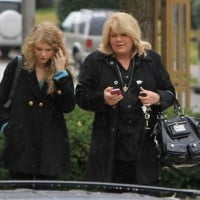 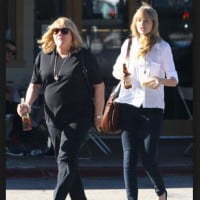 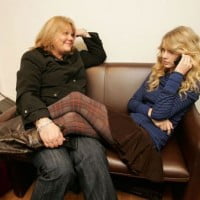 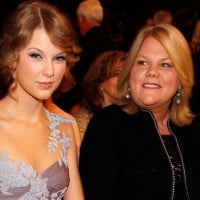 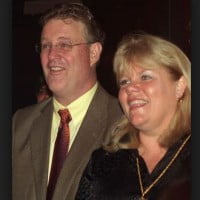