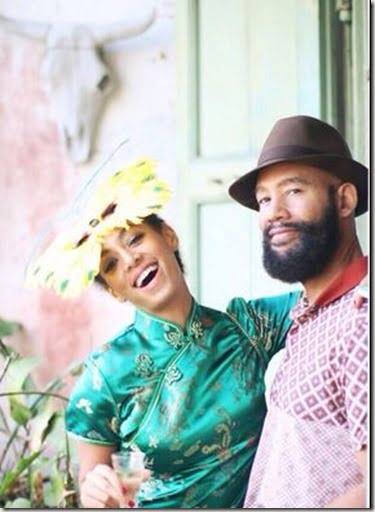 Music video director Alan Ferguson is the boyfriend of singer, songwriter, actress and model Solange Knowles. His girl who is also the younger sister of Beyonce has been caught on tape in what allegedly seems like a physical assault from her to none else then her big sis’ s man Jay Z!

The footage shows the 27-year-old singer violently attacking Jay Z with her big sis next to them only watching! Solange was held back by a large man who appears to be a bodyguard, but she was still able to get in some kicks and definitely makes contact at least three times. The whole thing went down last week after all three stars attended a Met Gala after party at the Standard Hotel.

Last July Alan’s girlfriend was forced to cancel her European tour dates after admitting that she has become overwhelmed with her commitments. Are we missing something here?

Last year she was one of the fastest rising stars in the music industry but said she wanted to spend more time with her family. 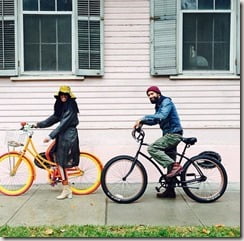 Ferguson and she live together along with her 8-year-old son in New York after she moved from Los Angeles. She was previously married to Daniel Smith, they tied the knot in 2004 when she was 17 but three years later the couple went sour. She gave birth to their son Daniel Julez J. Smith, Jr later that same year. 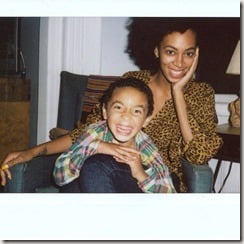 On an interview last year, she confessed how she pursued the 51-year-old Ferguson, saying

“I’ve been in a relationship now for five years. Certainly, in the beginning I was the one who approached him so I have always sort of historically been one of those girls that goes after something that I’m into,” “I’m not very old school and, like, I’m gonna wait on you. Wait for you to approach me type of situation. I have a lot of guy-like quintessential relationship qualities that I have had to work on.”

Ferguson who has an older bother William and a younger brother Mark, was born August 5, 1963 in Richmond, Virginia. He he has become a frequent collaborator with Fall Out Boy but his work includes directing music videos for his girl’s sis to Katy Perry, Natasha Bedingfield, Nelly Furtado, Tiësto among others. He’s been around since the late 80’s and on his most recent work we have music video “Mermaid” by Train. You can see a full list of his videography here.

What does he think of his 24-year junior girlfriend recent fight with Jay-z?? 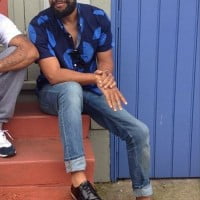 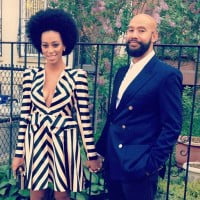 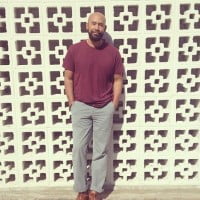 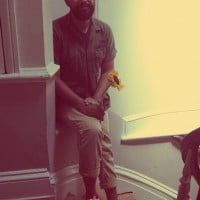 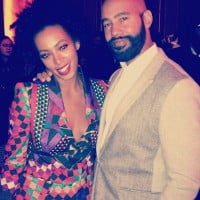 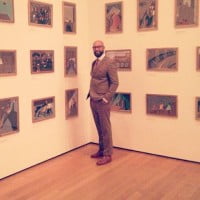 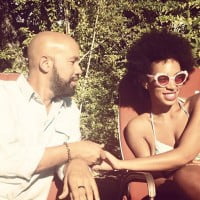