Meet Mrs. Alexis Morley; she was Adam Schlesinger’s girlfriend who finally opened up about the singer’s death after he fell ill of Coronavirus.

According to the New York Post, Alexis Morley spoke about the finals weeks they spent together.

“We spent such a sweet week together, our roles kind of reversed because usually Adam was the one to take care of me. I tried to keep him comfortable; nurse him back to health, as we waited for the fever to break.

“We were sure it would, just like any other crappy flu. But 7 days later things got worse instead of better and I drove him to the hospital. I wasn’t allowed to walk in with him. 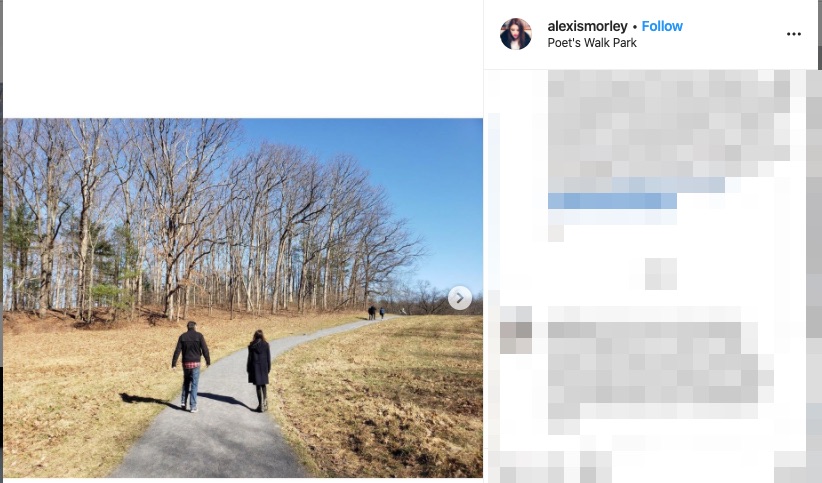 “I drove home alone through a snowstorm terrified (the first time I’d driven a car in years); but we spent the night texting, making cute jokes, and feeling optimistic. He kept telling me how much he loved me and thanked me for saving his life. The next morning he was intubated and I never got to hear his voice again.”

“After 10 days of me and his truly incredible family and friend group drawing on every resource possible trying to help. I got a 3am call from the hospital telling me he wasn’t going to make it.

“I asked if there was any way I could see him, and they made special arrangements for me to be allowed into the covid unit. It was a low-lit, grim, heavy place; the medical workers and I all hidden under layers and layers of PPE.”

“Adam looked sweet, peaceful, beautiful. I’m so thankful that I got to spend that one last hour with him; and that I was able to connect Sadie & Claire and Bobbi & Steve through my phone’s facetime to say goodbye too. I like to think he could sense us all there, but he was deeply unconscious.”

“Shortly after I arrived back at the house; Jordan, a male nurse who’d been so wonderfully compassionate in the COVID unit, called to tell me that Adam had just passed, peacefully.”

“He was holding his hand as it happened. It had been a dark, overcast day, but at that moment the sun came out for just a few minutes and lit up the entire sky. I love you so, so much, Adam.” 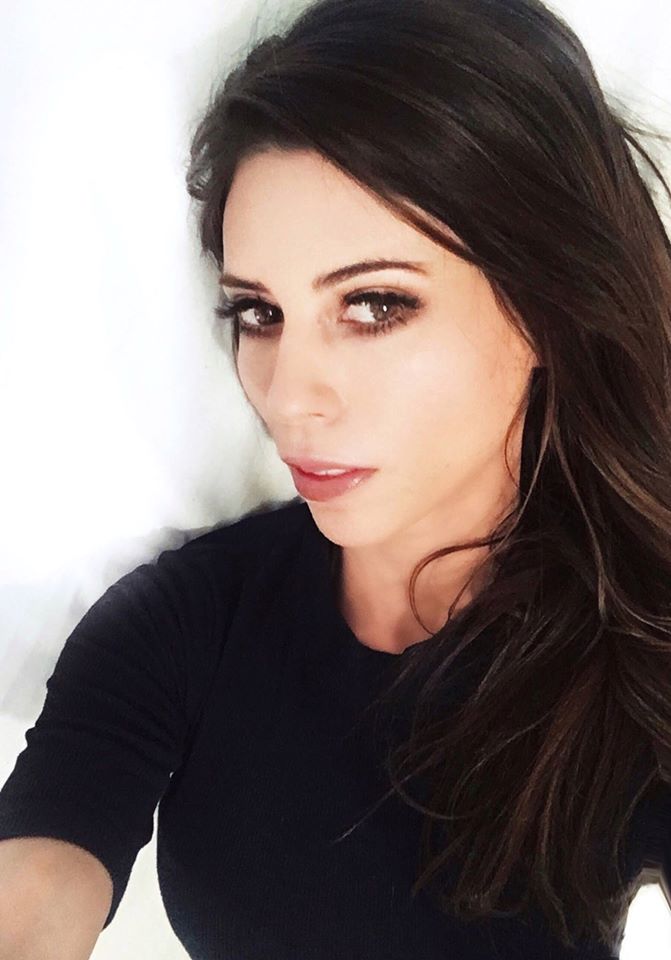 Lovely Alexis Morley, 44,  graduated in 1993, from Choate Rosemary Hall and in 1997, from Brown University with a Bachelor’s Degree in Modern Culture and Media, and took the Radcliffe Publishing Course in Cambridge, Massachusetts.

She is the Director of Press Affairs for Loose Change Productions, before that, she was an associate with the Dilenschneider Group; prior to that, she was the Project Manager for Brilliant Projects and a Marketing and Promotions Manager with Other Press before that.