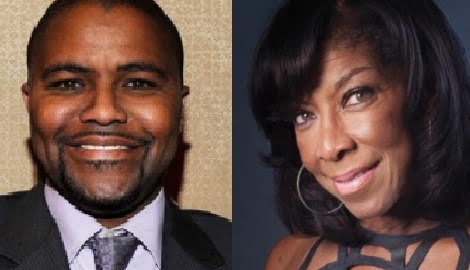 Robert was found unresponsive at his San Fernando Valley apartment on Monday. A friend who had not heard from him in a few days discovered the body. His death has been ruled out of natural causes after it is believed he died from a heart attack.

Robert’s famous mother died of congestive heart failure in 2015 and his father, Marvin Yancy was only 34 when he also died of a heart attack in 1985.

Born Robert Adam “Robbie” Yancy on October 14, 1977; he was the only child of the famous singer/actress and her first husband, Marvin Yancy –a musician, pastor and producer. His parents met after Yancy spotted Natalie while singing at a Chicago nightclub. The first marriage for both, Natalie and Marvin were married from 1976 until 1980. After the divorce of his parents, Natalie Cole married Rufus drummer, Andre Fischer. His mother’s second marriage lasted from 1989 until 1995. Robert’s mother would marry a third time in 2001, to Kenneth Dupree; but that union also ended in divorce in 2004.

39-year-old Robert had a very close relationship with his mother, Natalie. At the time of her death in late 2015 it was reported he was by her side when she died. They were also close through religion and regularly attended church.

Like his parents and grandfather, Robert was also into music, he was an accomplished drummer appearing mainly at his mother’s concert performances.

He was also a session musician who played on record. According to AllMusic his album credits as playing percussion on Cole’s 1993 album Take a Look, and saxophone on SWV‘s 1997 album A Special Christmas.