26-year-old former child actor, Jake Lloyd has been arrested! According to reports, Lloyd who played the young Anakin Skywalker in “Star Wars: The Phantom Menace” is in custody after speeding off from police.

TMZ says Jake hit speeds of 117 MPH as he swerved in and out of traffic before hitting a bunch of trees. 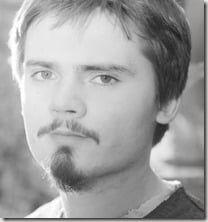 He is the son of William ‘Bill’ Lloyd, an E.M.T. set medic, and Lisa Riley, an entertainment agent. He also has a sister, Madison Lloyd, –who portrayed an unnamed Naboo child in Star Wars: Episode I The Phantom Menace.

In 2012 he said during in a interview his Star Wars role made his childhood a ‘living ****’ and vowed never to act again. 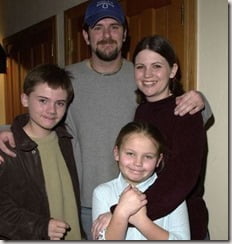 The actor –who now a days is looking as if he was out of a movie of crooks –was in a wild chase narrowly missing cars and trucks, ultimately ending hitting several trees. Charges include reckless driving, failure to stop, resisting arrest and driving without a license.
No official word if he is currently in a relationship.