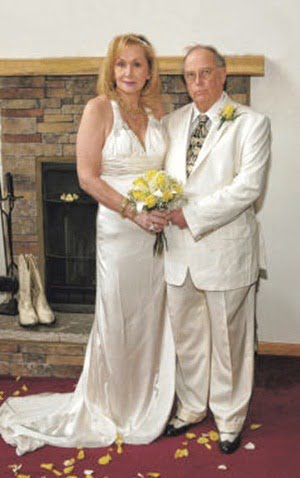 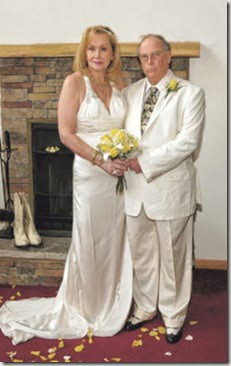 Reese Witherspoon was recently arrested for disorderly conduct and her hubby Jim Toth was arrested for DUI, on April 19. But this doesn’t surprise Reese’s stepmom, Tricianne Taylor, at all!

In a special report with the National Enquirer, Tricianne Taylor said:

Reese is “not the sweet, innocent girl next door that her fans think she is.”

Tricianne admitted that she has never met Reese in person, but said that Reese’s own father almost didn’t walk her down the aisle when she married Jim in 2011, because she “was so awful and disrespectful to her father”.

“Reese shows very little respect to her father, and he’s been ostracized by her because she’s so angry that he married me,” Tricianne said.

Reese’s father, John Witherspoon, married 60-year-old Tricianne Taylor in 2012. Reese’s mother, Betty Witherspoon, sued him for bigamy after he tied the knot with Tricianne without being completely divorced from her, despite Betty and John being separated since 1996.  John allegedly suffers from dementia according to court papers. Betty said:

“When I confronted my husband, he said he didn’t know who Tricianne Taylor was and that he did not remember getting married. I also fear for my husband’s personal safety and the safety of my family”

But who is this Tricianne Taylor who’s causing all this controversy in the Witherspoon family?

Well, we do know that she is a 60-year-old blond and very tall woman. John is her third marriage. Tricianne started a small business called Action Designs, Inc., which was a salon founded in 2002 in Murfreesboro, Tennessee and is no longer in business. She supports U.S. veteran causes for soldiers returning from active duty overseas.

Tricianne married John Witherspoon in Tennessee on January 14, 2012. The couple obtained a marriage license just three days before the ceremony.

Tricianne Taylor is seeking a $100,000 payday to expose the actress’ deep dark secrets. She told the tabloids:

“Based on Reese’s behavior in those police videos following her recent arrest, I believe she has a serious drinking problem and needs to get professional help”. 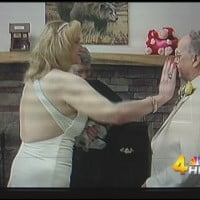 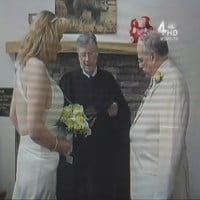 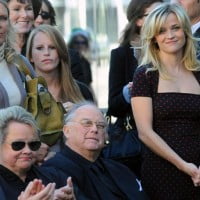 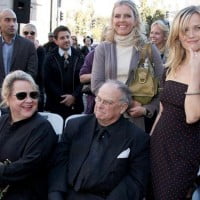 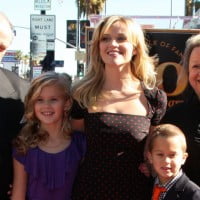 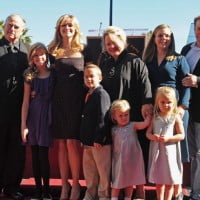 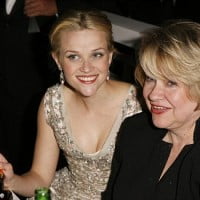 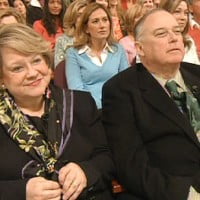