Monica who looks in fantastic shape is busy promoting the latest of the Bond movies, “Spectre” to be released next year. Find out more about the sensual actress below!

#1 She began in the business as a teen model.

Monica Bellucci began modeling at age 16 by posing for a local photo enthusiast. 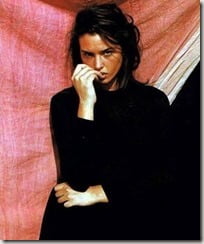 #2 Her mother is an Italian painter.

Bellucci was born in Città di Castello, Umbria, Italy, the daughter of Maria Gustinelli, a painter, and Luigi Bellucci, who owned a trucking company. 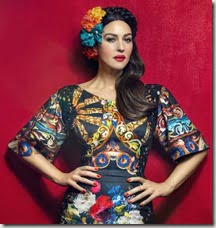 Monica helped finance her tuition while at the University of Perugia majoring law but she was persuaded by the glamorous lifestyle. 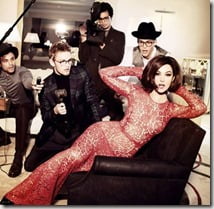 #4 As a model she was signed to one of the world’s most important agencies.

In 1988, Bellucci moved to one of Europe’s fashion centers, Milan, where she signed with Elite Model Management; the following year she was becoming prominent as a fashion model in Paris and across the Atlantic, in New York City. She posed for Dolce & Gabbana and French Elle, among others. 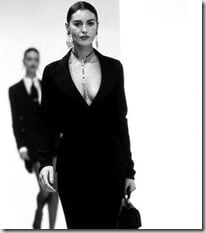 Undeniably stunning, Monica has been featured in Maxim, Men’s Health named her one of the “100 Hottest Women of All-Time”, ranking her at No. 21. AskMen named her the number one most desirable woman in 2002. Her beauty seems timeless and she has been regarded as an Italian *** symbol. 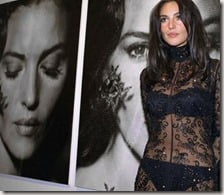 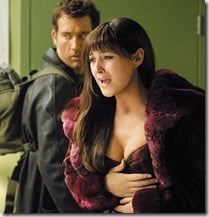 She became known and popular with worldwide audiences, following her roles in Malèna (2000), Brotherhood of the Wolf, and Irréversible (2002). 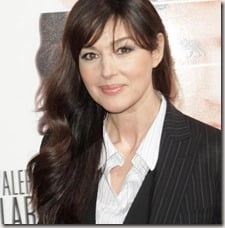 #9 she has been married twice

Monica’s first marriage to Claudio Carlos Basso lasted only four-years, they were married form 1990-1994. Two years later after her divorce, she met Victor Cassel, a French actor, they worked together on the 1996 film The Apartment. They tied the knot in 1999 and announced their separation in 2013. 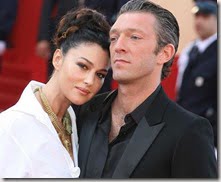 Bellucci is the mother of two daughters with husband number two, Victor Cassel. The couple are the proud parents of 10-year-old daughter Deva and four-year-old Léonie. 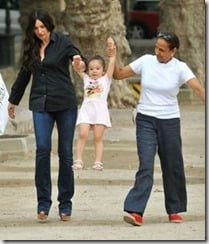