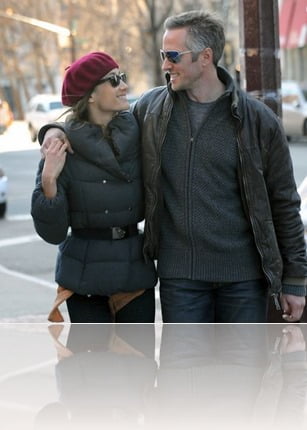 A few years ago **** Nikita actress Maggie Quigley was dating a handsome man by the name of Thomas Care, Maggie who stars as Tori Wu in the film Divergent showed up at the premiere wearing a reveling dress, but no man by her side, so we wonder if Maggie Q is still dating Thomas, or is she single? 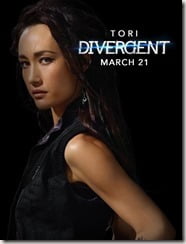 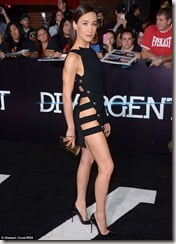 34-year-old Hawaiian born actress Maggie Quigley born to Polish, Vietnamese and Irish descent parents, caused quite a stir  when she was seen with Thomas Care, Nikita crew member who was married with a toddler son Nicholas when they hooked up. Tom eventually left his wife Alissa, but Maggie was added in the Hollywood Homewreckers list along LeAnn Rimes and Angelina Jolie. 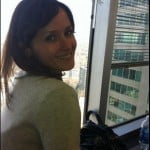 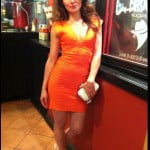 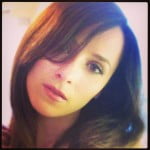 Maggie and Tom spend a lot of time together in 2011 and 2012, but there are no photos of news about them in the years that follow.

Thomas “Tom” Care worked in the camera and electrical department in the films Project Grizzly, Down in the Delta, cry Rape, Cruel Justice, Resident Evil: Apocalypse, Assault on Precinct 13, Silent Hill, Orphan, Risk, Skins, and in 15 episodes of Nikita.

He was the writer in the 2005 film Animal starring Ving Rhames and Terrence Howard and in the short film The Dog which he also directed. 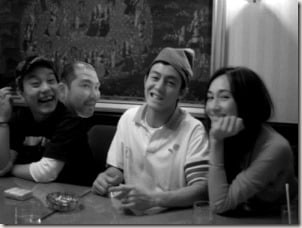 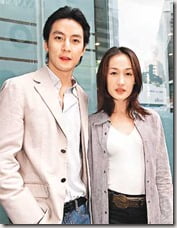 Maggie Q dated Daniel Wu long time ago, but she has been linked to her Nikita co-star Shane West , Edison Chen Brett Ratner and Justin Long, but none of this alleged relationships was ever  confirmed 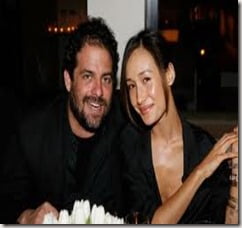 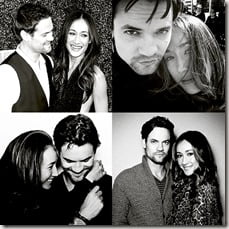 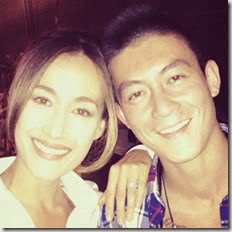 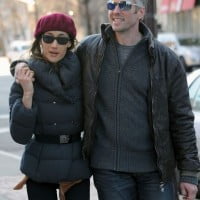 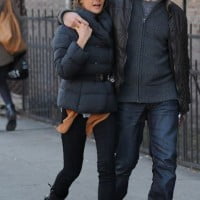 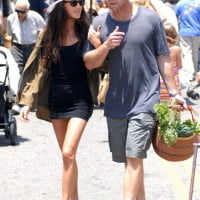 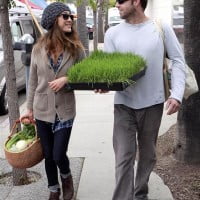 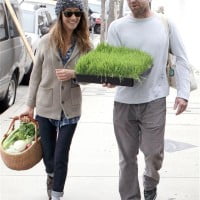 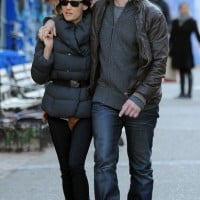 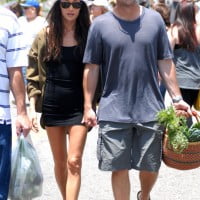