Meet Tara King, she is the very young girlfriend of Superman actor Henry Cavill, there is a 13 year gap between them, but the **** actor who previously dated MMA athlete Gina Carano and Big Bamng Theory actress Kaley Cuoco insisted age is not an issue, Henry and Tara have been dating since last October. Let’s see what we can learn about Cavill’s younger girlfriend Tara King.

Tara King’s Super Boyfriend Henry Cavill was born on May 5, 1983 in Jersey. Channel Islands to Marianne and Colin Cavill, who are also the proud parents of four more handsome sons. Mrs. Cavill was a secretary at a bank and her husband a stockbroker. Henry attended at St. Michael’s Preparatory School in Saint Saviour and Stowe School in North Buckinghamshire, England.

He landed his first acting job in 2001 in Laguna and the Count of Monte Cristo the year after that. Also in 2002, he appeared in The Inspector Lynley Mysteries and Goodbye Mr. Chips; in 2003 he starred in Midsomer Murders and Capture the Castle. He played Mike in the 2006 horror film Hellraiser: Hellworld, Melot in Tristan & Isolde, Cavill had a small role as a hunter in Red Riding Hood along Daniel Roebuck and Debi Mazar.

In 2007, he played Charles Brandon in the t.v series The Tudors and Humphrey in Stardust, in 2009 he was in whatever Works and Blood Creek, he played Theseus in The Immortals in 2011, and Will Shaw in The Cold Light of Day in 2012. His big break came in 2013 when he played Clark Kent and Kal-El in the Man of Steel, he will wear the hero suit in Batman V Superman: Dawn of Justice in 2016 and again in 2011 for Justice League: Part One. Henry Cavill also played Napoleon Solo in The Man From U.N.C.L.E in 2011.

As for Cavill’s personal life, we can tell you that he was once engaged to Ellen Whitaker the English equestrian he started dating in 2009, got engaged to in May, 2011 but split up a year later. From September, 2012 to the summer of 2013 he dated former MMA athlete turned actress Gina Carano, had a brief fling with Kaley Cuoco in 2014 and spend a few months with Marisa Gonzalo in 2015.

Henry and Tara King started dating in the late months of 2015, they were first spotted together last October when they went to Twickenham as England played Australia in the Rugby World Cup, Tara and Henry met at at the London nightclub Mahiki in August, 2015, they started dating not long after that. Certainly media went bananas after he confirmed his relationship, after all Tara King is 19, Henry is 32 years old, he said age is not a problem.

“People say age is just a number. It’s actually real and true sign of someone’s maturity. However, in this case, she’s fantastic. When I met my girlfriend, I was super intimidated. I wanted to impress her,’ the Man Of Steel star continued. ‘I was thinking, Don’t mess this up, man.” 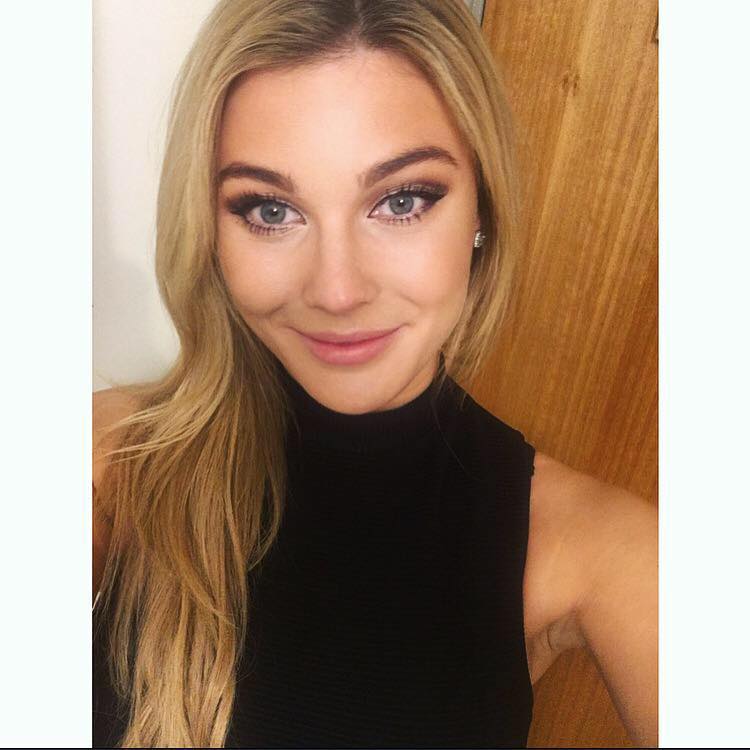 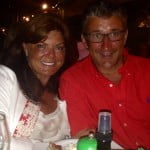 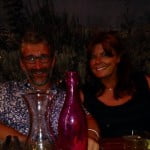 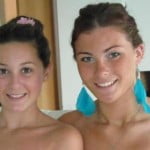 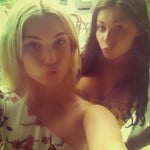 Tara attended New Hall School in Chelmsford, Essex where she played netball and hockey, she is currently a student at Bristol University. 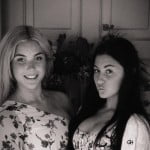 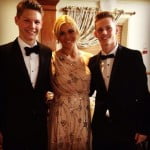 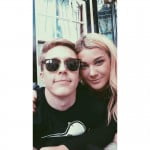 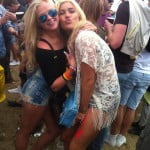