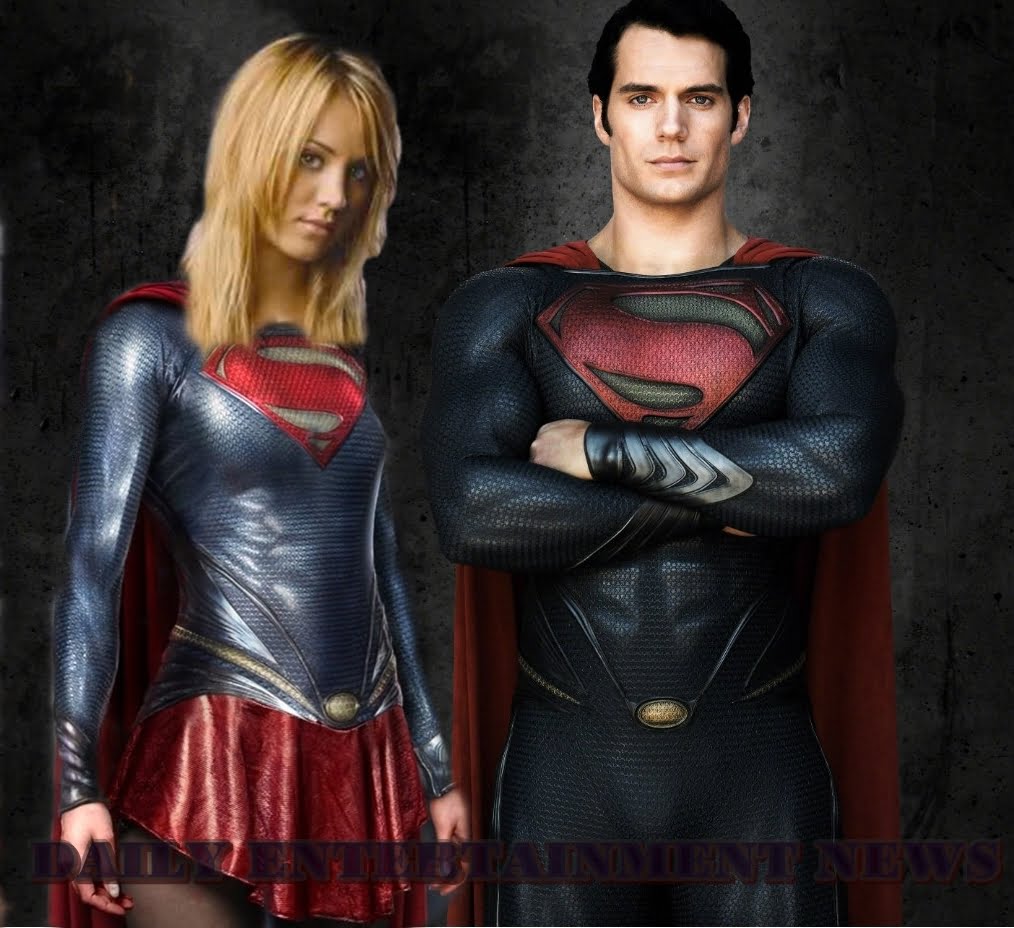 We have a new couple alert! Two of the most favorite actors get together and not for an acting gig if you know what I mean! This is what we call, big screen meets comedy television. Well Cavill might not be as beloved as his new leading lady is; he is slowly but surely winning some major fans in Hollywood. You might remember him as the hot Duke of Suffolk from the 2010 television series “The Tudors”

Having recently starred as one of the most emblematic and classic heroes of all time in the movie “man of steel” Cavill is not only looking to be the hero for fans but also for the 27-year-old actress! The British actor is 30-years-old so age is appropriate; he recently revealed he loves a confident woman:

“What’s important to me is that a woman has confidence in what she is, as opposed to trying to conform to someone else’s type”

Now we know Kaley is that type of woman since according to sources he is “hot” for her. I guess after playing clueless but street smart Penny for so long and being around nerds will make you just a bit confident. Plus she is a total gorgeous girl and if you had ever wondered how is it that she has that toned body of hers is because she grew up taking tennis lessons!

The couple does not have an official picture just yet but on June 14, a very sweet Kaley posted on twitter

“Everyone go see Man of Steel. It’s fantastic in every single way”

Along with a picture of herself next to the movie’s advertisement. And we totally agree with her Henry makes one fantastic Clark Kent/Kal-El. The guy definitely knows how to sell himself to any lady assuring he is and always has been a monogamous man. He admits his work makes relationships tough, but insists he would never be unfaithful while away for long periods of time referring to his engagement to equestrian Ellen Whitaker that ended last year, luckily for him we are sure Miss Cuoco will understand that little inconvenience. 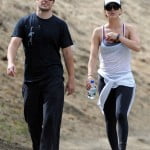 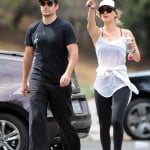 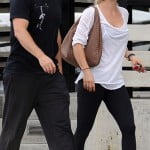 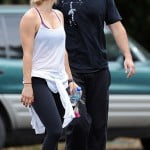 Kaley who has been tremendously successful in her job was romantically linked to her co-star Johnny Galecki keeping their relationship very private until they broke it off. She most recently dated Pepper Bassist Bret Bollinger but they are history as well.

We wish the kids the best! So now is time for us to come up with a cute name for the item…any ideas?? They have been out and about holding hands in Cali.. very hot couple!! 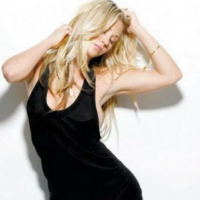 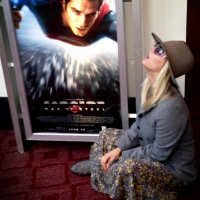 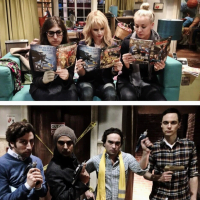 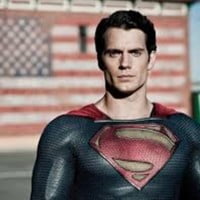 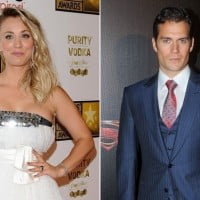 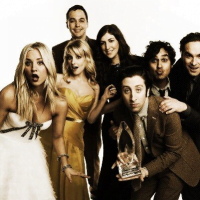 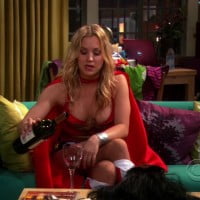