Sunrise Coigney is the beautiful wife of the extremely talented actor, producer and director Mark Ruffalo. Her husband is known for playing Jennifer Garner’s best friend Matt in 13 Going 30, Inspector Dave Toschi in Zodiac, Alexander Weeks in The Normal Heart, Dave Schultz in Foxcatcher, Bruce Jenner and The Hulk in Marvel’s The Avengers and Michael Rezendes in Spotlight, while Mark’s life is outstanding, his biggest achievement is his family, wife Sunrise and their three gorgeous children Keen, Bella and Odette. 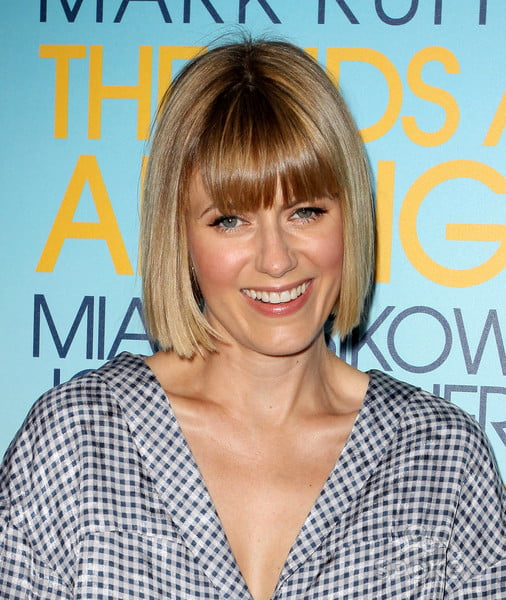 Sunrise Coigney was born Christina Sunrise Coigney on September 17, 1972 in San Francisco, California to parents Stephanie Christine Ray and Joel R. Coigney, who passed away on Friday, August 30, 2013 at the age of 71. Her parents divorced in 1980 when Sunrise was eight years old.

Sunrise Coigney made her acting debut in 2001 as Monica Robinson in the television series 100 Centre Street, that same year she starred in Campfire Stories, two years later she played Frannie’s young mother along hubby Mark Ruffalo in Jane Campion’s film In The Cut.

She played Brenda Ravelle as Sunrise Ruffalo in the t.v series Line of Fire. After Line of Fire was cancelled after 13 episodes, Sunrise decided to quit acting to focus on her family and her Jewelry store Kaviar and Kind which she opened with her friend Katherine Azarmi Rose. Sunrise ended her partnership with Katherine who kept the store and changed to Roseark.

Sunrise Coigney and hubby Mark got married on June 11, 2000, they have three amazing and lovely children together, their son Keen was born in June, 2001, their daughter Bella Noche was born in May, 2005 and little Odette was born October 20, 2007.