Steffanie Sampson aka Steffanie Busey is the third and current wife of actor Gary Busey famous for who has been on Celebrity Apprentice, Celebrity Wife Swap and most recently on the 21st season of Dancing With the Stars. For sure Gary will be getting all the support of his children, Luke, Jake, and daughter Alectra and certainly Busey’s wife Steffanie Busey will be by his side. Ready to meet this love;y lady???

Before we get to know Steffanie Sampson, let me tell you you about Gary Busey’s ex-wives and his children. 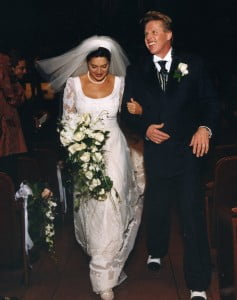 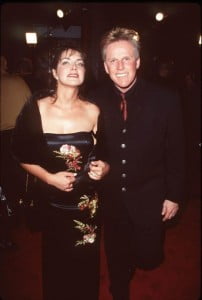 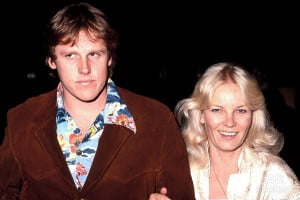 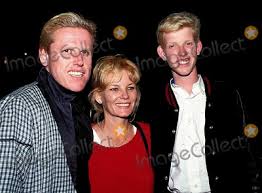 With that said, shall we introduce you to Staffanie Sampson Busey? 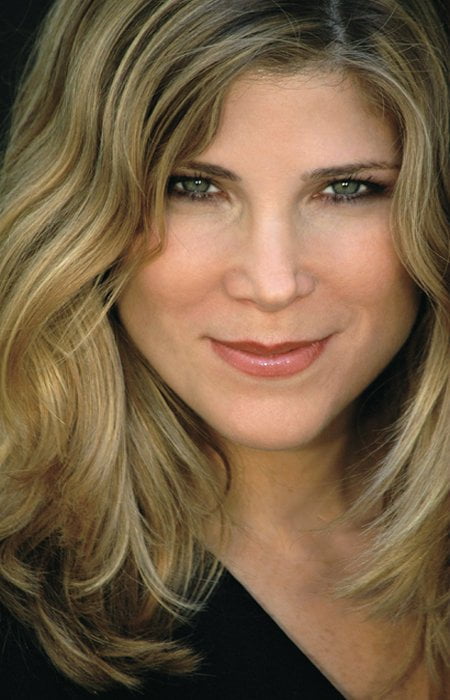 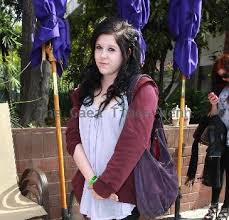 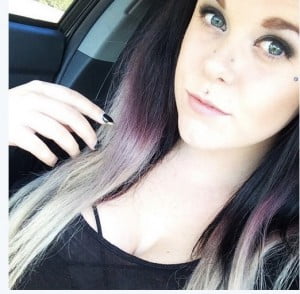 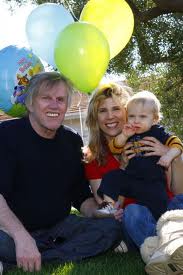 Even though there is a thirty year gap between her husband and Steffanie, love doesn’t follow any exact rules of life.