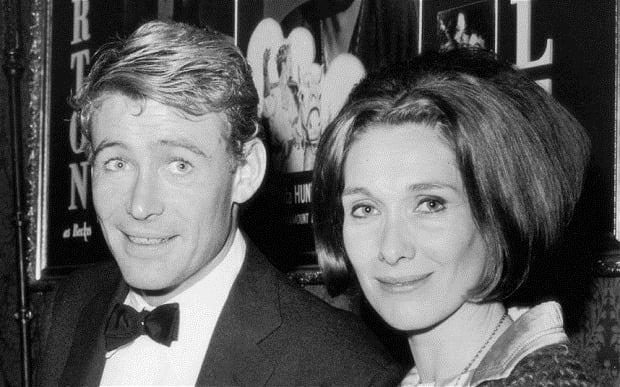 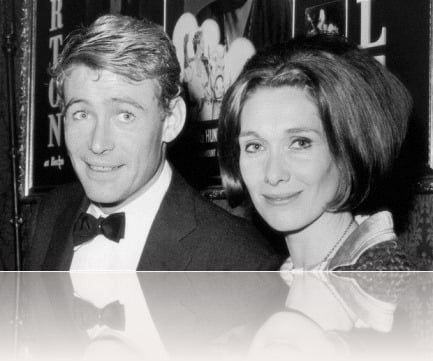 Sian Phillips was the only woman with whom actor Peter O’Toole ever walked the aisle. The Welsh actress is the mother of his two talented daughters and is abut the former Mrs. O’Toole that we are going to talk to you about. 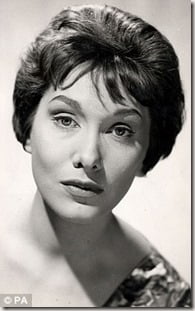 80-year-old actress Sian Phillips was born Jane Elizabeth Ailwen Phillips on May 14, 1933 in Gwaun Cae Gurwen in West Glamorgan, Wales. Her mother Sally Thomas Phillips was a teacher, while her father David Phillips was a former Steelworker and policeman.

When Sian Phillips was a child everybody called her Jane, but when she attended Pontardawe Grammar School one of her teacher called Sian which is the Welsh form of Jane. Sian began to act at the age of 11 when she also won the National Eisteddfod. 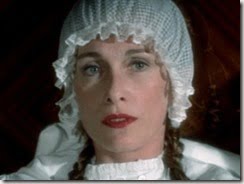 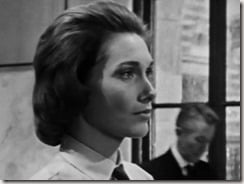 Sian Phillips has starred in numerous television series, t.v movies and mini series, this year we saw her as May in the t.v series Playhouse Presents.

Some of Sian Phillips’ most memorable performances include The Age Of Innocence, Dune, Valmont and Clash of The Titans.

Sian Phillips has been married three times, the time in 1956 to Don Roy a fellow student at the University of Wales, the young couple divorced three years later. 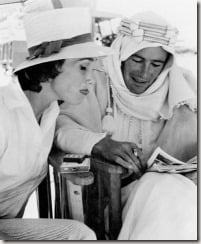 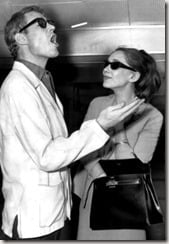 Sian was still married to Roy but living separate lives when she met actor Peter O’Toole, she got pregnant in 1959, that same year she got married to O’Toole. 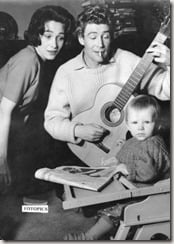 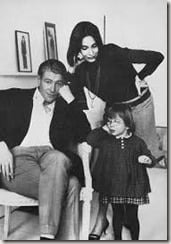 Phillips gave birth in 1960 to her first child, a daughter they named Kate, and to their second girl Patricia two years later. 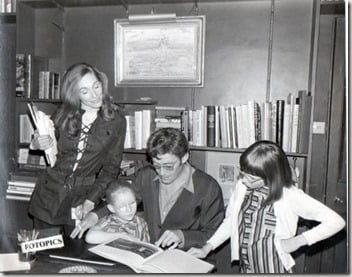 Sian revealed in two autobiographies after her 1979 divorce from O’Toole that he had d subjected her to mental cruelty, largely fuelled by drinking, and was subject to bouts of extreme jealousy when she finally left him for a younger man. 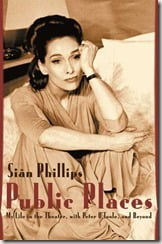 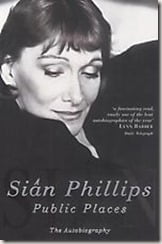 That younger man was British actor Robin Sachs who was 17 years her junior, in fact Sian was still married to O’Toole when she began an affair with Sachs in 1975, who became her third husband in 1979. 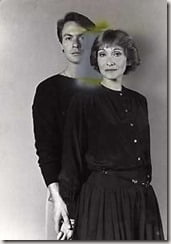 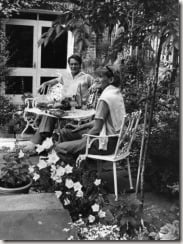 Robin and Sian had o children together they divorced in 1991, he later married Casey DeFranco his wife until his death in February 1st, 2013. 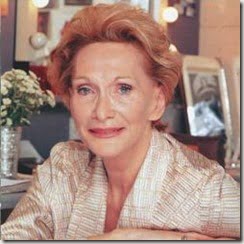 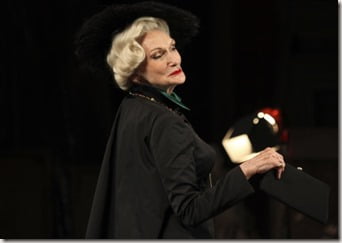 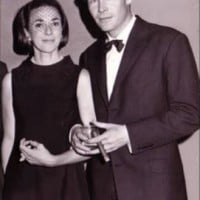 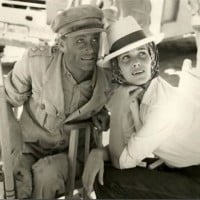 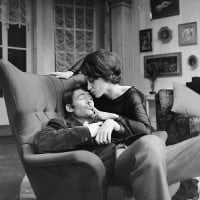 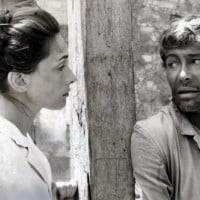 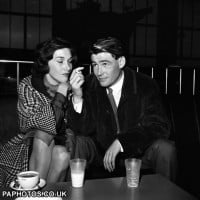 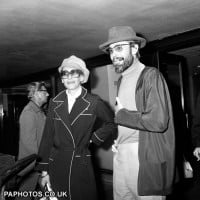 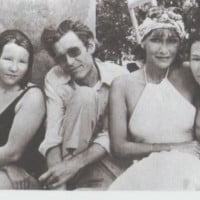 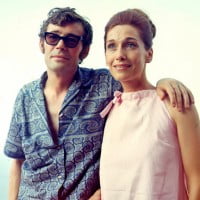