Meet Shoshana Roberts, she’s an aspiring actress based in NYC,  who is in the middle of a new controversy involving a streets harassment video that went viral.

Roberts is the woman who appears in the “10 Hours of Walking in NYC as a Woman” video and is currently suing the director, Rob Bliss, and the anti-harassment group, Hollaback!. TMZ says.

She claims Bliss and Hollaback! used her likeness without her written permission and is suing for at least $500,000. A parody of the video was also made and for that she is also suing Google, YouTube, and T.G.I. Friday’s 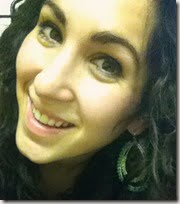 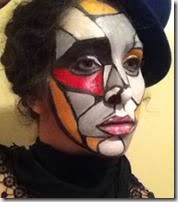 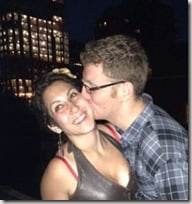 The idea of documenting street harassment was of Hollaback and Shoshana says she received the amount of $200 to be filmed walking through the streets of Manhattan for 10 hours but she also says neither the director of the clip or the advocacy group got her written permission to air the video before using it to cash in on advertising.

24-year-old Roberts –who alleges violation of civil rights –was catcalled more than 100 times in the 2-minute video and as a result following its release last October, she received multiple rape threats directed towards her, reports the Daily Mail.

Shoshana who has her own website, attended Pittsburgh Creative and Performing Arts and Kutztown University – Pennsylvania​, she has a black belt and holds a BA, Theatre.

Shoshana revealed during an interview the amount of comments man are shown in the video is nothing out of the ordinary for her, luckily she could have kicked some of them, she began Taekwondo when she was 9.

The 5’4” Long, Curly, Brown hair gal seems also to be in a steady relationship so fellas stop the drooling!