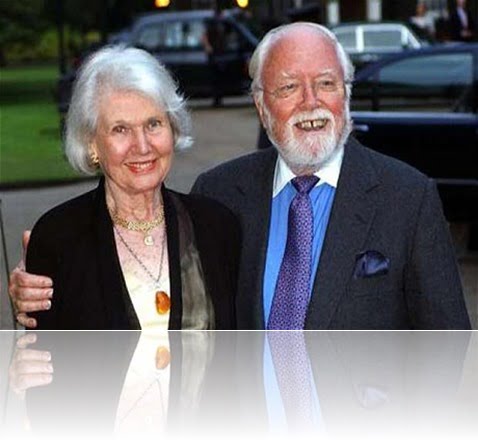 Meet Sheila Sim or Sheila Sim Attenborough, she is the loving and caring wife of the late actor  who sadly passed away at the age of 90 in London.

Sheila Sim’s talented husband actor and director Richard Attenborough had been in a nursing home with his wife for a number of years, BBC arts editor Will Gompertz said. He had also been in a wheelchair since falling down stairs six years ago, our correspondent added. His son told the BBC that Lord Attenborough died at lunchtime on Sunday.

Richard Attenborough and his wife actress Sheila Sim got married on January 22, 1945, during their 70 years of marriage they had three children, Michael John Attenborough born on February 13, 1950, Charlotte and Jane.