The UK socialite is the ex-wife of Zac Goldsmith, British MP and son of late billionaire Jimmy and Lady Annabel Goldsmith. She and Goldsmith tied the knot in 1999 but eventually divorced in 2010. 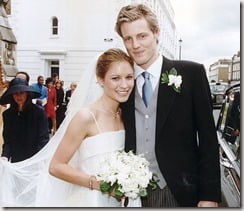 Her boyfriend, has also been married, actually twice!

Previously married to Mexican actress Mariana Elizondo but after 13-years of marriage, they called it quits in 1993. They had one child together. Then in 2001, he ventured again into the holy sacrament with Harry Potter’s actress Annalisa Bugliani with whom he had two children. The couple split in 2008.

Cuaron, 57, and gorgeous Sheherazade, 45, mother of three and environmental activist, make one great couple. She has been the perfect companion during the red carpet season in which her boyfriend has been the man to watch! 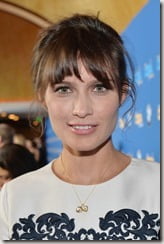 Goldsmith is a freelance writer and long time advocate of a wide range of environmental and ethical issues. She has done it all, fashion, business, journalism, activism and even played poker online. Her career in modeling and fashion marketing enabled her to branch out and from catalogue model, she went on to write about environmental concerns and style and beauty for a number of newspapers including the Sunday Times, You magazine andHarpers Bazaar. 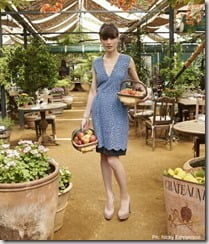 She studied at the Lycée Français Charles de Gaulle in London before later attending the Aiglon College in Switzerland. Goldsmith is fluent in Italian, French, Spanish and English.

Discovered at the age of 17, she teamed up to get into the food business. In 2000 she opened Deli Organic with her friend Serena Cook; a café that sold organic food for children and babies.

In 2007, she edited a guide to eco-friendly living, A Slice of Organic Life; which she followed a year later by publishing a how-to guide for celebrating Christmas in an environmentally-friendly way, called A Greener Christmas. Sheherazade believes her passion for environmental issues began when she became pregnant. She is the proud mother of Uma, Thyra, and James.

Furthermore, she and Cuaron have been dating for a few years now, the couple met in London.

Unfortunately, Alfonso and Sheherazade split up in November 2018.