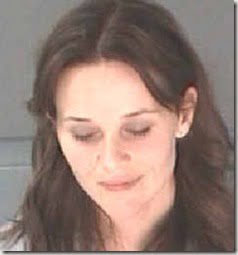 The 37 year old actress and producer, wife, mother of three originally from New Orleans, Louisiana, will for sure remember April 19th for the rest of her life!

The whole incident resulted in one of the most funniest arrest videos ever! 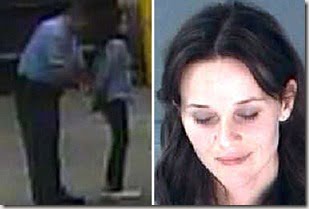 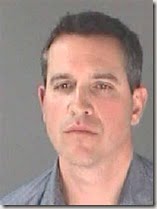 During the early morning hours of April 19 while in Atlanta filming The Good Lie, the couple whom have been married since 2011 were pulled over when the car in which they were traveling was seen weaving across a double line on Peachtree Street.Toth, who was driving, was found to have a blood alcohol level of 0.139 and was arrested and charged with driving under the influence and failure to maintain a lane while Witherspoon was arrested and charged with disorderly conduct!

Her excuse?? The Oscar winner actress who has been in front of the camera millions of times panicked and said “crazy things” because her husband was being arrested.

Let’s see some of the crazy lines one of Americas’ sweethearts came up with:

Think reading was hilarious? Try watching the video! The actress spoke about the arrest for the first time on ‘GMA.’

Reese Witherspoon sat down with George Stephanopoulos for a live, Good Morning America interview Thursday. Getting right to the news, George asked the actress what happened.

“It’s one of those nights,” “We went out to dinner in Atlanta, had one too many glasses of wine. We thought we were fine to drive and we absolutely were not. And it’s just completely unacceptable. And we are so sorry and embarrassed. And we know better.” 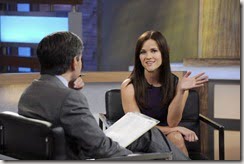 Funny as it was, you don’t mess with the law and when Witherspoon’s lawyer and her husband returned to court on May 2, Toth plead guilty and was ordered to complete 40 hours of community service, an alcohol education program, and one year of probation; Witherspoon plead no contest and was fined $213

If you are a fan you can follow her here and visit her webpage here. 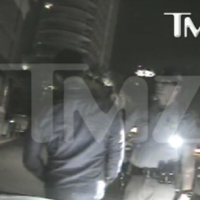 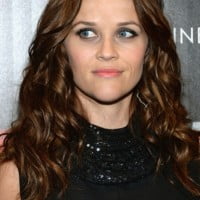 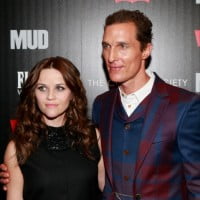 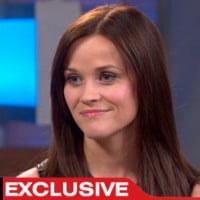 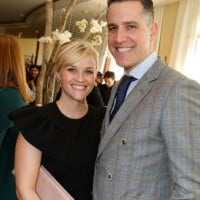 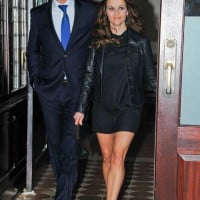