Jamie Linden is the boyfriend and rumored fiancee of actress Rachel McAdams. The Canadian actress announced she was expecting her first child on February 22, 2018. They have since welcomed a baby boy.

“Having a few [kids] would be great,” she told People in 2009. Furthermore, she told the magazine, “My mom is a great inspiration to me…She’s a nurse and very nurturing and gentle. She lets me be who I am. Hopefully I can take on those qualities and be as great as her.” 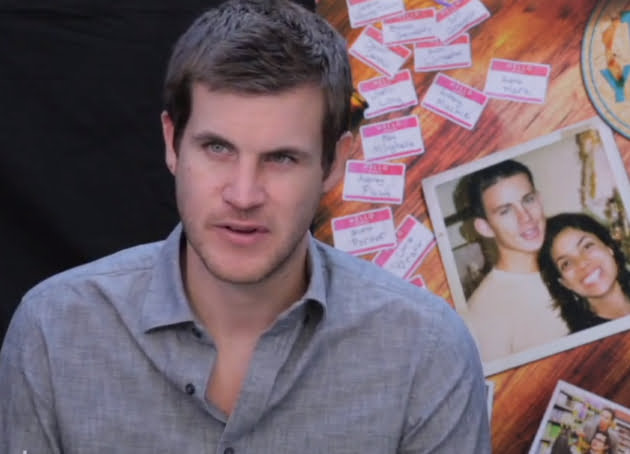 Jamie Linden was born in Winter Park, Florida on September 3, 1980, where he attended Howell High School and subsequently went to Florida State University’s College of Communication from where he graduated with a major in media production and marketing.

In 2006, he worked on Michael Meadows’s television documentary We Are Marshall; four years later he was the writer of  Dear John the film based on Nicholas Sparks’s romantic novel. starring Channing Tatum and Amanda Siegfried.

David and Rachel were first linked in 2016, news about an alleged engagement came out in August 2017. 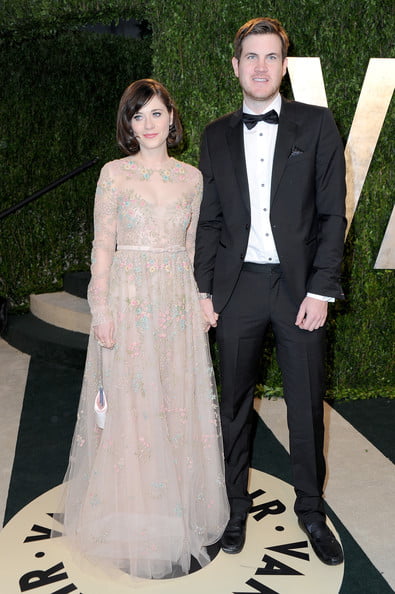 Prior to Rachel, linden was linked to actress Zooey Deschanel. 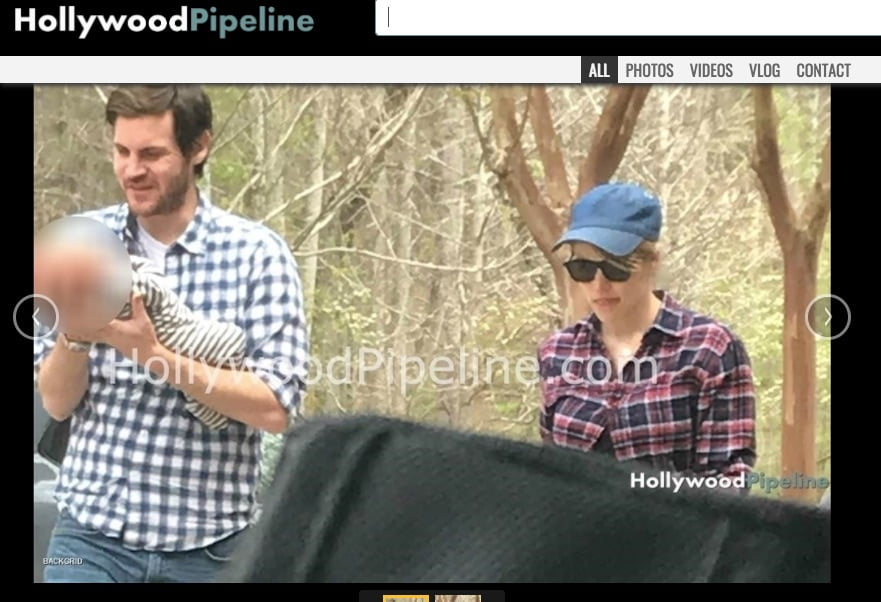 According to Hollywood Pipeline, Rachel and Jamie welcomed their son in March 2018.