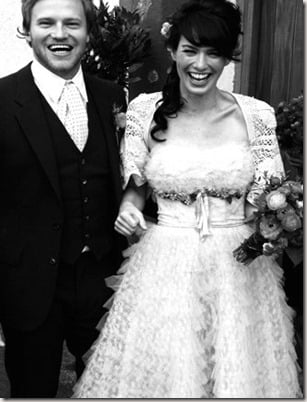 Loughran and his Game of Thrones ex-wife first tied the knot in May 2007 but separated after five-years of wedded bliss in 2011 when she filed for divorce in Los Angeles Superior Court on 20 July 2012.

Bermuda born Lena had previously said her romance with Peter was love at first sight. The couple met at friend’s wedding and it got serious right from the start.

The former couple made headlines last year due to their nasty divorce and while they battled custody for their little boy.

The HBO star allegedly claimed her ex is “too reckless” to be trusted with their child, according to media reports. 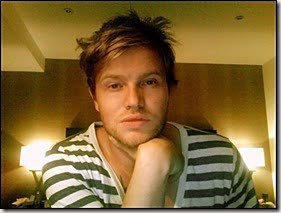 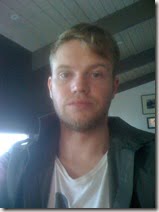 While “Game of Thrones” is her most recognized work, Peter’s ex has also appeared in films, such as “300,” “The Brothers Grimm” and “Possession.” And most recently 300, the sequel.

Peter was accused by his ex- of reckless behavior to stop him from taking their child to Ireland where he is originally from. Headey allegedly cited two examples to prove her case, according to TMZ.

She claimed Loughran had posted on Facebook showing him posing with an AK47 assault rifle. 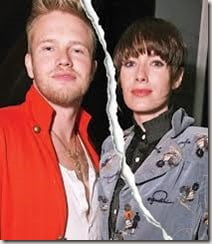 The judge ultimately sided with the HBO star, and Loughran wasn’t given permission to take the boy to Ireland.

The Irish musician currently lives in west Hollywood, he often plays with band at Hollywood’s hot spot, The Green Door. According to an old article stars like Brian Austin Green, Megan Fox and Summer Glau showed up at one of his gigs. 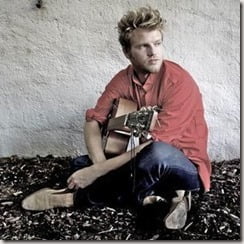 What you might not know, is that Peter is also a hairstylist, according to his LinkedIn, he is the CEO at Peter Paul Inc.; and currently works at Peter Paul Hair. He attended St Aloysius College where he graduated with a degree in Business Administration. He has been living in Los Angeles since 2007.

You can find him on Myspace here.