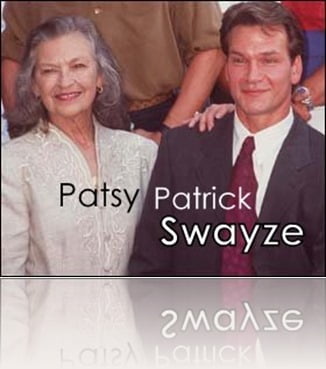 “Patsy’s been ready to go for a long time, especially after “Buddy” (her husband) had died and Vicky (her daughter) committed suicide,” 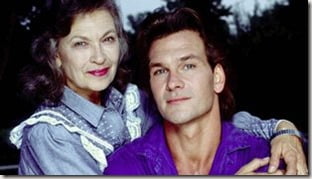 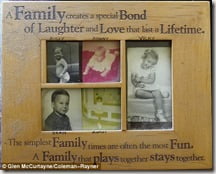 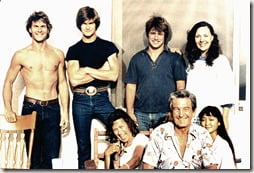 Patsy Swayze a renowned dancer with more than 50 years of experience , her dancing studio is located near her home in Simi Valley, CA before that she taught at University of Houston for 18 years while in Houston she founded the Houston Jazz-Ballet Company. where she also served as director. Mrs. Swayze was also choreographer,  and award winning choreographer.

She was the choreographer of  hit motion pictures as “Urban Cowboy, Thelma & Louise, Liar’s Moon, Younger and Younger, Problem Child 3, Letters from a Killer, Hope Floats, Picnic and One Last Dance. 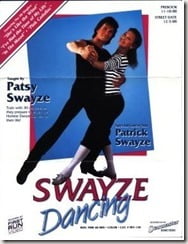 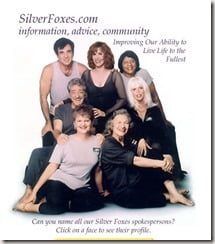 Patsy Swayze who was also a member of the Silver Foxes starred in their Power Pilates video and Swayze Dancing which she also directed.

Mr. Jesse Swayze passed away on 2 November 1982 of a heart attack, he was buried next to Vickie where Patrick also asked to be buried and where Patsy’s name lies next to her beloved  Jesse.